The Ground Tour offers a unique opportunity to visit the landmarks of the Silk Road in Turkey, Azerbaijan, Kazakhstan and Kyrgyzstan and through a single package which will take 15 days. The tourists who will experience this tour will make an adventurous journey throughout the history by visiting caravanserais, palaces as well as other historical and cultural monuments located along this traditional and deep-rooted road. 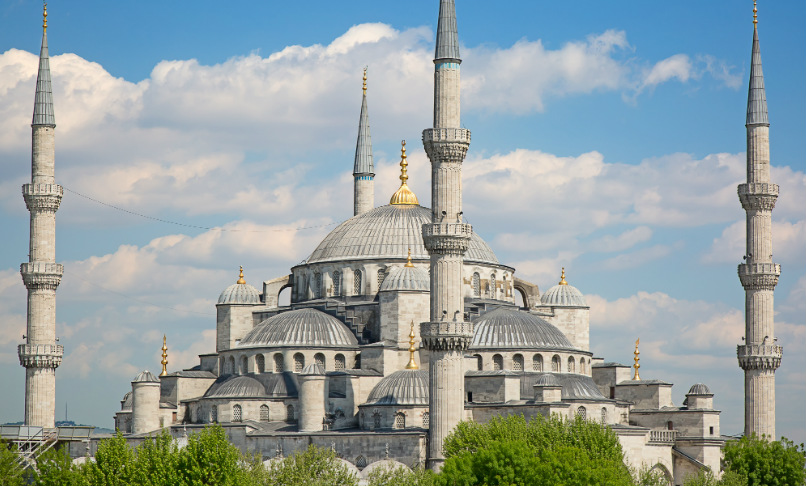 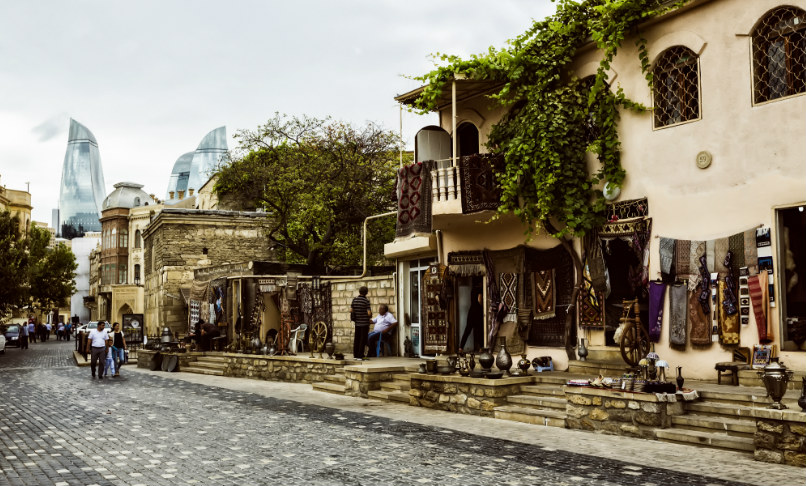 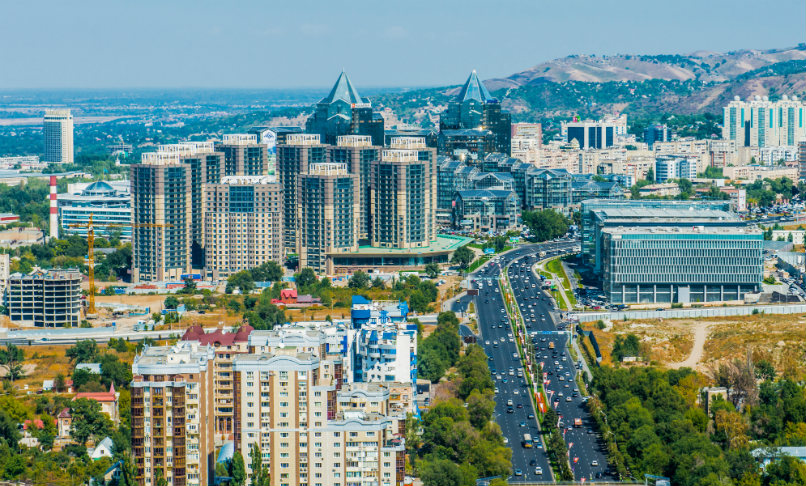 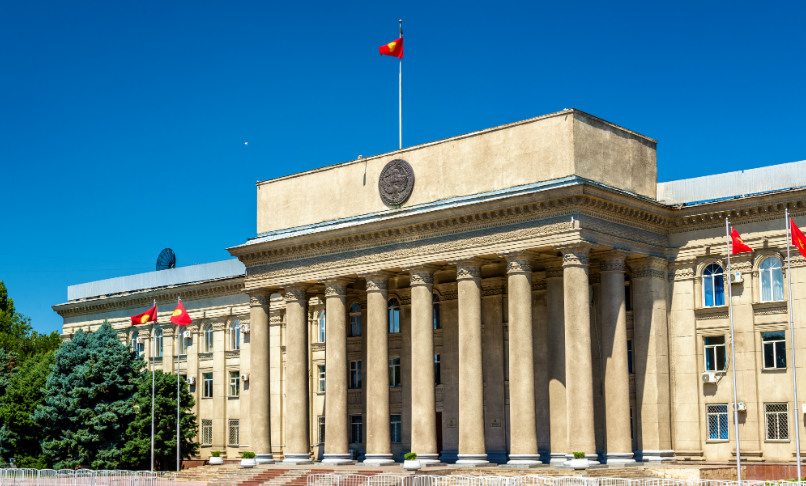 After breakfast we check out from our hotel in Konya and depart by bus to Sultanhanı Caravanserai, where we will visit the Carpet Repair Workshop Atelier and Aksaray. Lunch will be at the caravanserai or Aksaray Orhan Ağaçlı Station. After lunch we transfer to Kaymaklı Underground City, where will have a guided tour. We will then check in to our hotel, where we will have an hour or two to rest before departing for dinner at a local restaurant.

Today there is an early morning balloon ride (optional and extra) over Cappadocia before breakfast at the hotel. We then check out before visiting the Göreme Open Air Museum, Paşabağı and Devrent Valley. Lunch is at Hanedan Restaurant in a historic caravanserai. Afterwards we visit the Hacı Bektaşı Veli Museum before driving to Kayseri for a visit to the Gevher Nesibe Museum of Medical History. After a bus tour of the city we depart for Kayseri airport for our evening flight to Istanbul Atatürk Airport on Turkish Airlines. We will wait in the international departures lounge before boarding our early morning flight to Ganja, Azerbaijan.

After breakfast we depart for Qobustan, where we will have a tour of the petroglyphs (ancient rock engravings from the Upper Paleolithic period, 35000-34000 BC) in the Beyukdash and Kichikdash Mountains. Afterwards, we will drive to Baku to have lunch at Ciz-Biz restaurant in the Old City. After lunch we will take a walking tour of the Old City, including the Shirvanshah Palace, historic mosques and bathhouses, the Market Square, the caravanserais Multani and Bukhara and the Maiden Tower. We will then visit “Atashgah”, the Temple of Eternal Fire, and the Yanar Dag burning mountain and have dinner at the museum restaurant Shirvanshah, accompanied by live traditional music. The next morning after breakfast, we check out from our hotel and transfer to Baku’s Heydar Aliyev International Airport for our afternoon flight to Almaty, Kazakhstan, with Air Astana.

After completing passport control at the Kyrgyz-Kazakh Ak-Zhol border crossing we will meet our guide and transfer to the capital city Bishkek by bus. After dinner at a local restaurant we will check in to our hotel.

After breakfast we depart from Bishkek to visit the 11th century Burana Tower located in the medieval town of Balasagun, the capital of Karakhanid State. Afterwards, we will watch traditional horse games and then drive for around 2.5 hours to Kochkor village. We will have lunch in the village and afterwards watch a carpet-making demonstration, with an opportunity to participate. We then leave Kochkor for a 2.5 hour drive to Naryn, where we will check in to the yurt (traditional Turkic tent) camp. We will have dinner at the camp and spend the night in a yurt to experience the nomadic way of life.

After breakfast in the yurt camp we depart for Tash Rabat, a well-preserved 15th century stone caravanserai and one of the most important sites on the Silk Road. Afterwards we drive for approximately four hours to the resort town of Cholpon-Ata in the Issyk Kul region, with lunch en route. In Cholpon-Ata we will have a sunset cruise on Issyk Kul Lake, the second-largest saline lake after the Caspian Sea. Afterwards we will check in to our hotel in Cholpon-Ata where we will have dinner.

After breakfast and check out from the hotel in Cholpon-Ata we will visit the Petroglyphs Open Air Museum and Rukh Ordo Cultural Center. After lunch, we will drive for around 4.5 hours back to Bishkek, where we will have a bus tour of the city. A farewell dinner with a traditional music performance will be held at a local restaurant. We will then check in to a hotel in Bishkek where we can rest for a few hours before our departure to Bishkek's Manas International Airport for our return flight in the early morning.