The tour offers a unique opportunity to visit the landmarks of the Silk Road in Turkey, Azerbaijan and Kazakhstan through a single package which will take 12 days. The tourists who will experience this tour will make an adventurous journey throughout the history by visiting caravanserais, palaces as well as other historical and cultural monuments located along this traditional and deep-rooted road. 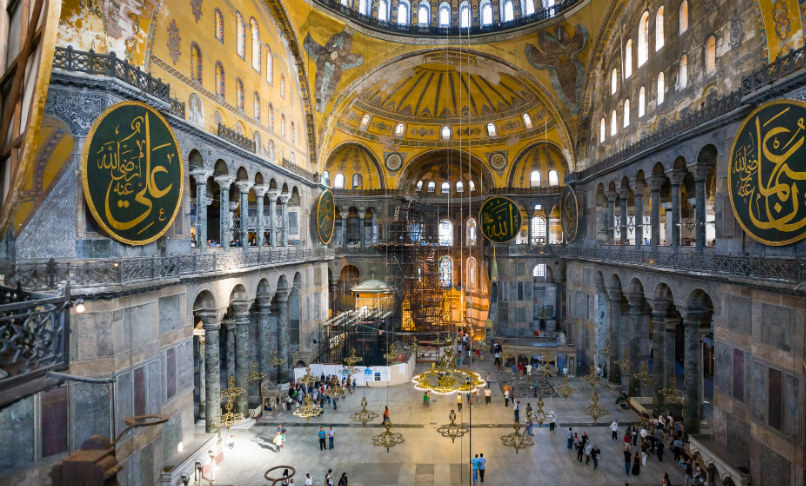 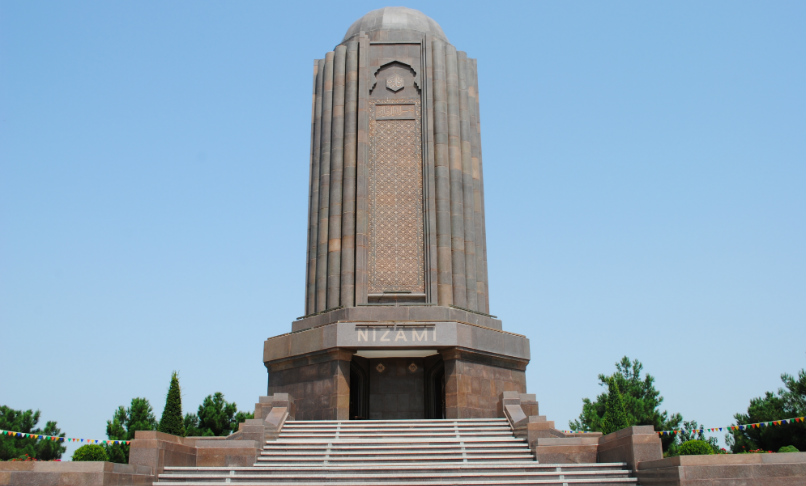 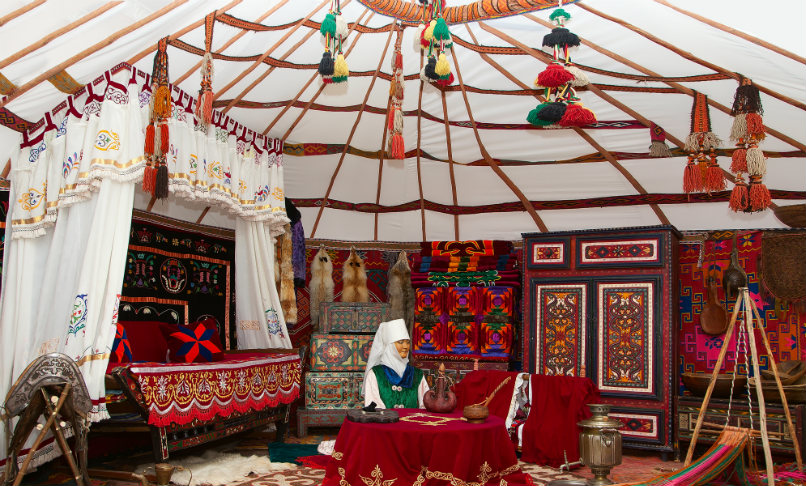 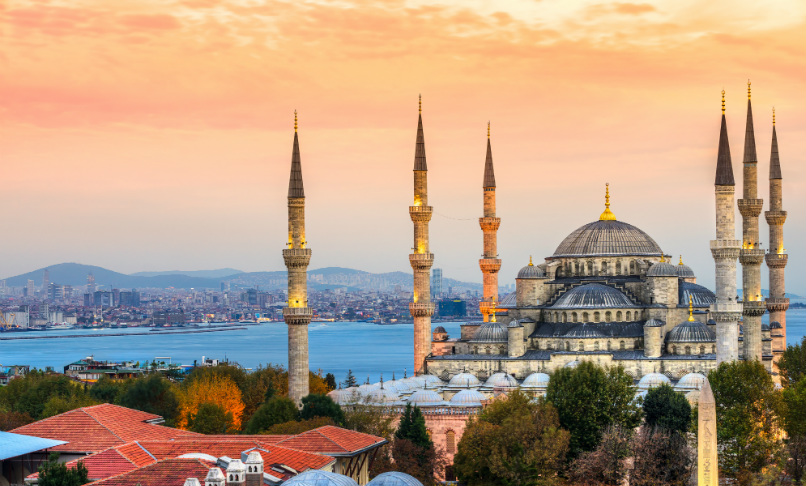 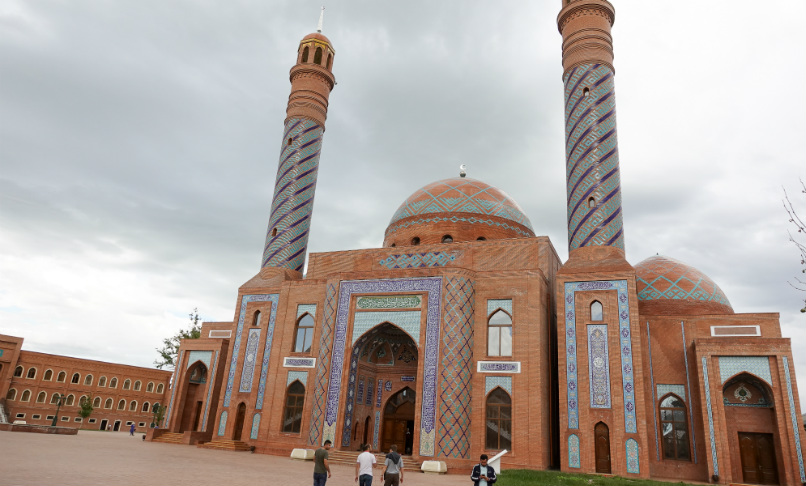 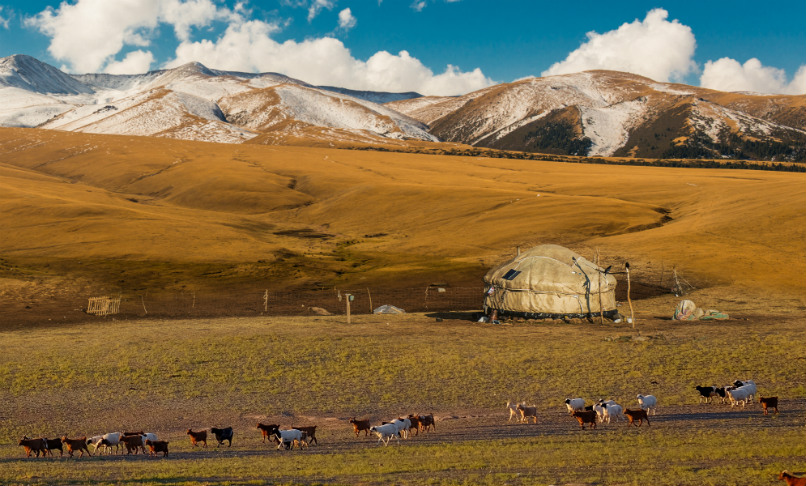 Today there is an early morning balloon ride (optional and extra) over Cappadocia before breakfast at the hotel. We then check out before visiting the Göreme Open Air Museum, Paşabağı and Devrent Valley. Lunch is at Hanedan Restaurant in a historic caravanserai. Afterwards we visit the Hacı Bektaşı Veli Museum before driving to Kayseri for a visit to the Gevher Nesibe Museum of Medical History. After a bus tour of the city we depart for Kayseri airport for our evening flight to Istanbul Atatürk Airport on Turkish Airlines. We will wait in the international departures lounge before boarding our early morning flight to Ganja, Azerbaijan.

After completing passport control at the Kyrgyz-Kazakh Ak-Zhol border crossing we will meet our guide and transfer to Bishkek, the capital city of Kyrgyzstan, by bus. We will have dinner at a local restaurant. We will then check in to a hotel in Bishkek where we can rest for a few hours before our departure to Bishkek’s Manas International Airport for the return flight in the early morning of next day.

Not Included - Turkey Azerbaijan and Kazakhstan