The tour offers a unique opportunity to visit the landmarks of the Silk Road in Azerbaijan, Kazakhstan and Kyrgyzstan through a single package which will take 11 days. The tourists who will experience this tour will make an adventurous journey throughout the history by visiting caravanserais, palaces as well as other historical and cultural monuments located along this traditional and deep-rooted road. 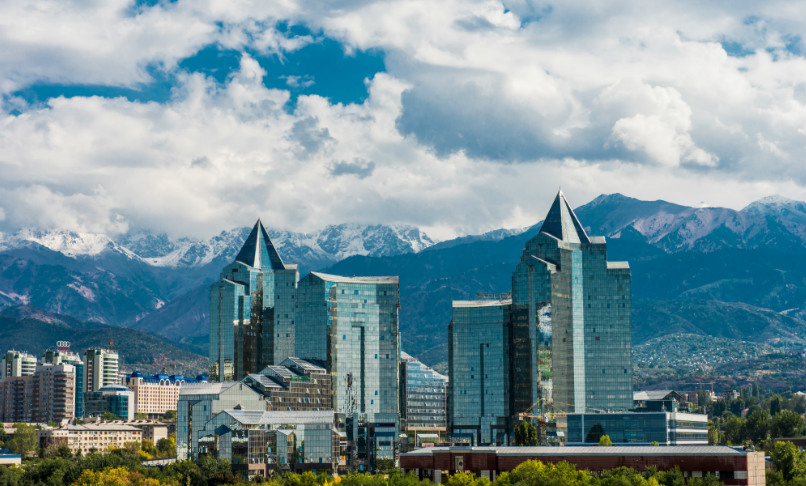 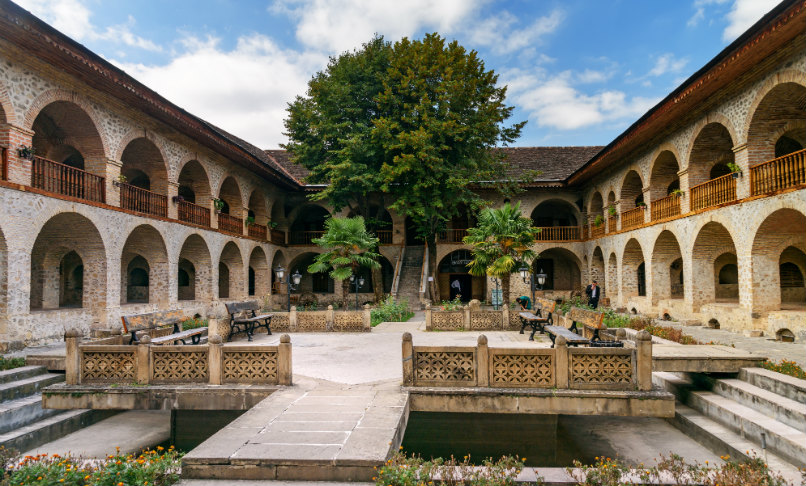 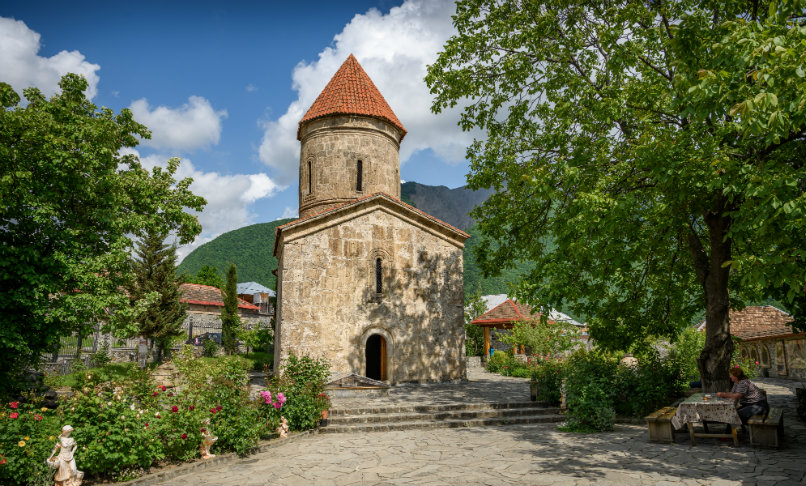 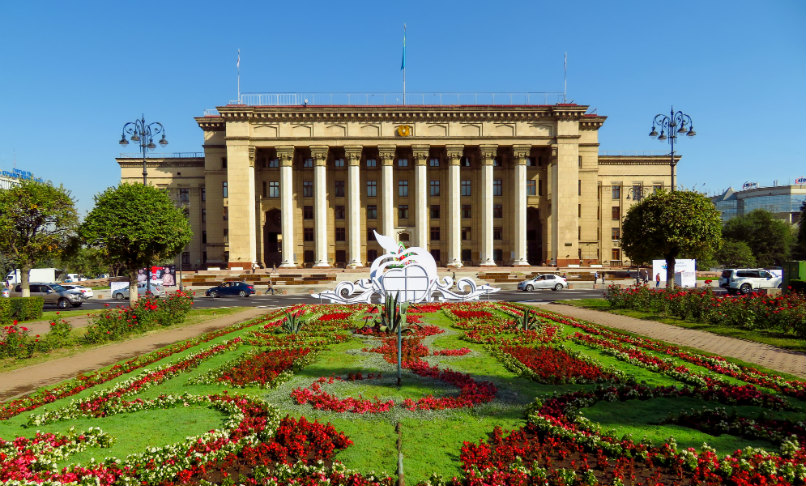 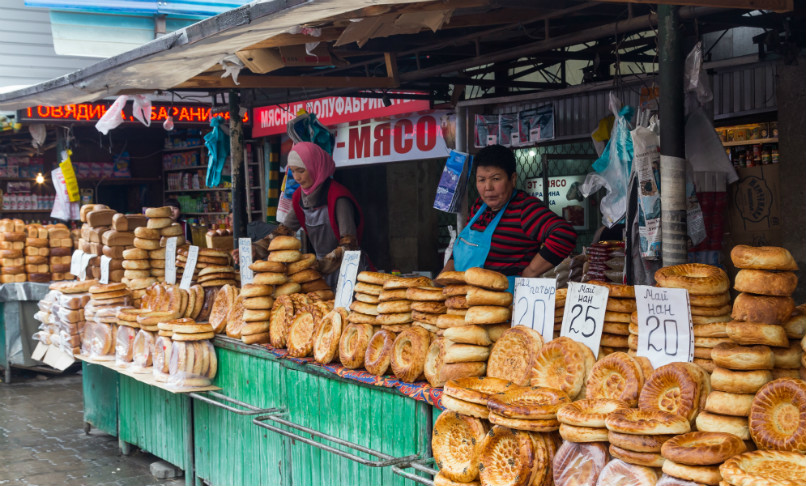 After completing passport control at the Kyrgyz-Kazakh Ak-Zhol border crossing we will meet our guide and transfer to the capital city Bishkek by bus. After dinner at a local restaurant we will check in to our hotel.

After breakfast we depart from Bishkek to visit the 11th century Burana Tower located in the medieval town of Balasagun, the capital of Karakhanid State. Afterwards, we will watch traditional horse games and then drive for around 2.5 hours to Kochkor village. We will have lunch in the village and afterwards watch a carpet-making demonstration, with an opportunity to participate. We then leave Kochkor for a 2.5 hour drive to Naryn, where we will check in to the yurt (traditional Turkic tent) camp. We will have dinner at the camp and spend the night in a yurt to experience the nomadic way of life.

After breakfast in the yurt camp we depart for Tash Rabat, a well-preserved 15th century stone caravanserai and one of the most important sites on the Silk Road. Afterwards we drive for approximately four hours to the resort town of Cholpon-Ata in the Issyk Kul region, with lunch en route. In Cholpon-Ata we will have a sunset cruise on Issyk Kul Lake, the second-largest saline lake after the Caspian Sea. Afterwards we will check in to our hotel in Cholpon-Ata where we will have dinner.

After breakfast and check out from the hotel in Cholpon-Ata we will visit the Petroglyphs Open Air Museum and Rukh Ordo Cultural Center. After lunch, we will drive for around 4.5 hours back to Bishkek, where we will have a bus tour of the city. A farewell dinner with a traditional music performance will be held at a local restaurant. We will then check in to a hotel in Bishkek where we can rest for a few hours before our departure to Bishkek's Manas International Airport for our return flight in the early morning.

Not Included - Azerbaijan Kazakhstan and Kyrgyzstan