The tour offers a unique opportunity to visit the landmarks of the Silk Road in Azerbaijan and Kazakhstan through a single package which will take 7 days. The tourists who will experience this tour will make an adventurous journey throughout the history by visiting caravanserais, palaces as well as other historical and cultural monuments located along this traditional and deep-rooted road. 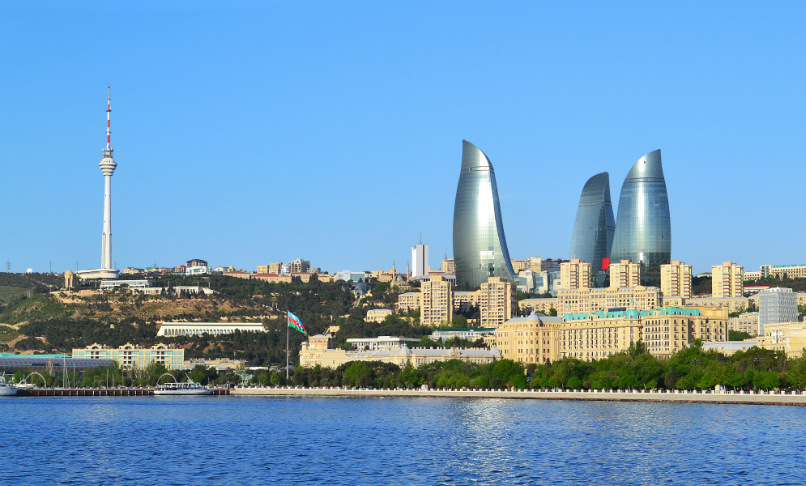 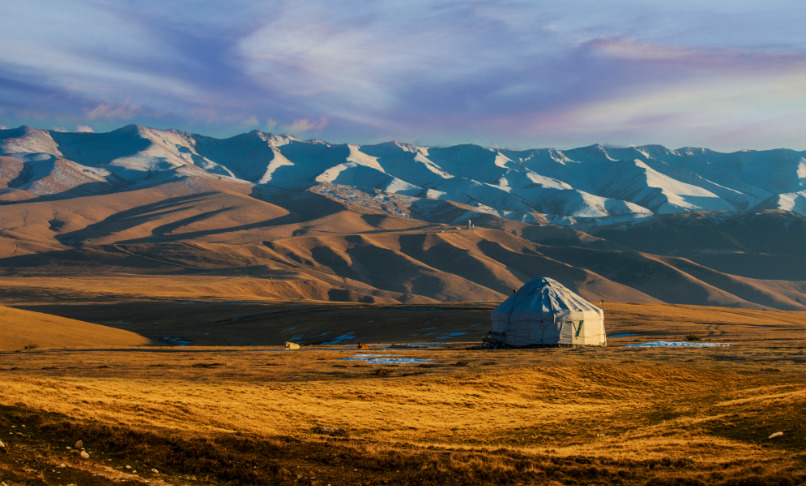 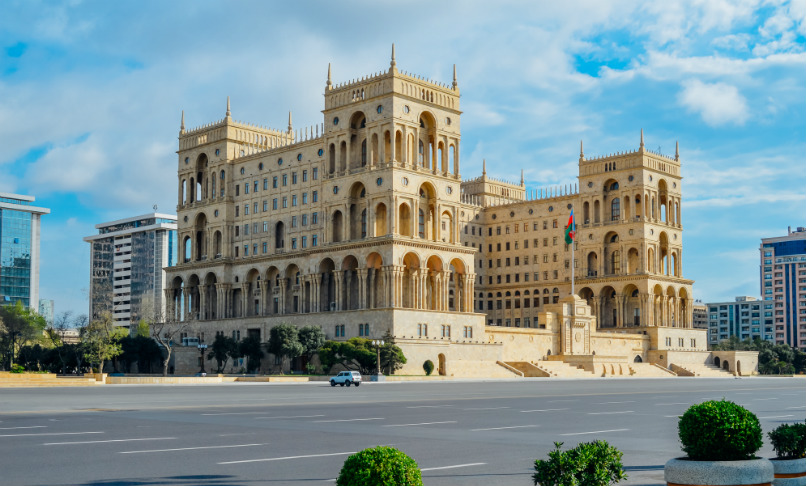 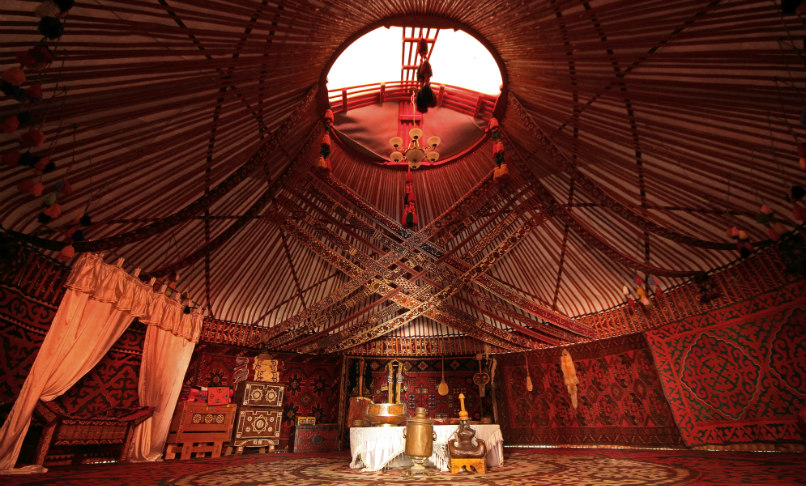 After completing passport control at the Kyrgyz-Kazakh Ak-Zhol border crossing we will meet our guide and transfer to Bishkek, the capital city of Kyrgyzstan, by bus. We will have dinner at a local restaurant. We will then check in to a hotel in Bishkek where we can rest for a few hours before our departure to Bishkek’s Manas International Airport for the return flight in the early morning of next day.

Not Included - Azerbaijan and Kazakhstan