The Spice Bazaar (also called the Egyptian Bazaar) was constructed as a part of the "külliye" (a complex of buildings in Ottoman architecture) of the Yeni Cami (or New Mosque) in Istanbul.

Building of the Yeni Cami began in 1597 by order of Safiye Sultan, the wife of Padishah Murad III, and was completed in 1663, the longest construction period for a mosque in the history of the Ottoman Empire.

Safiye Sultan scoured Istanbul for a suitable location for her külliye but all the prestigious locations she chose were already occupied by magnificent buildings. It was therefore decided to build it at Eminönü (now a port near the Galata Bridge) on the coast of Istanbul’s Golden Horn.

In the 17th century the Egyptian Bazaar was called the “New Bazaar” or “Valide Bazaar”. Its name changed in the 18th century as spices and other items from Egypt started being sold there. 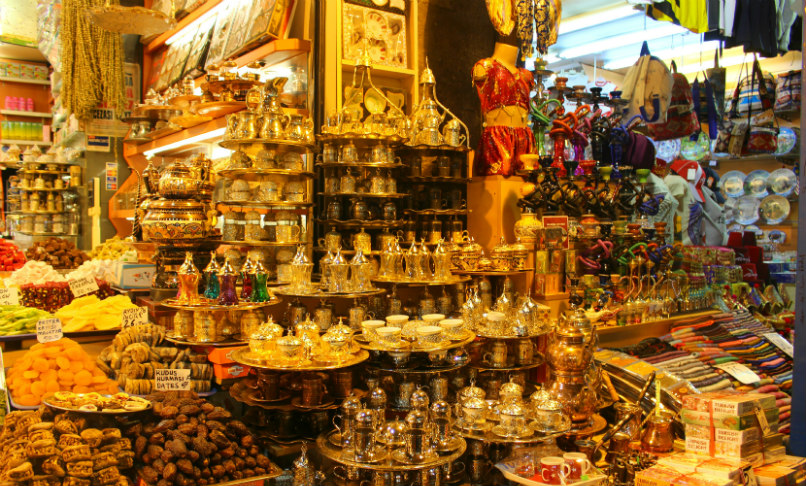 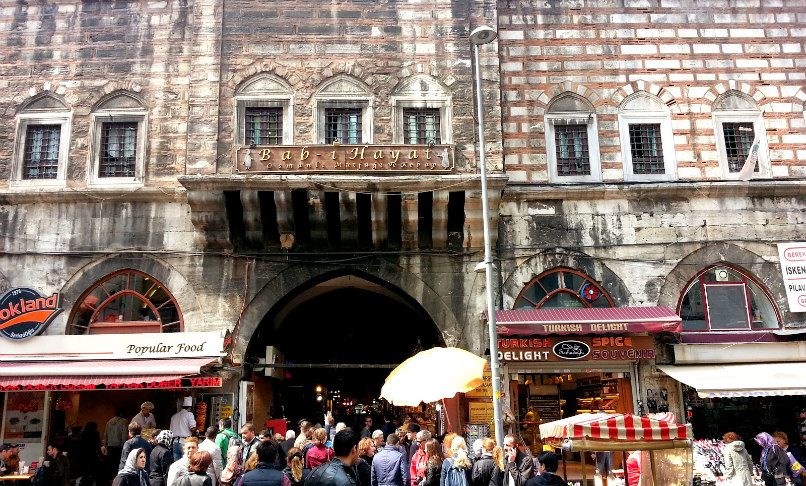 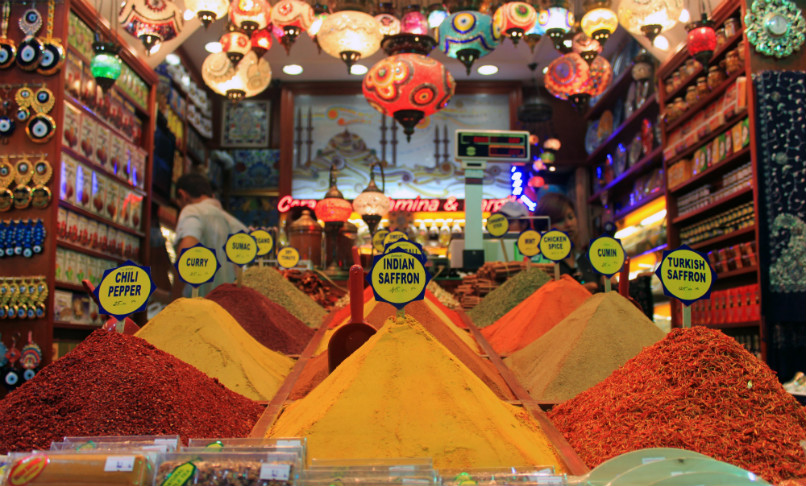 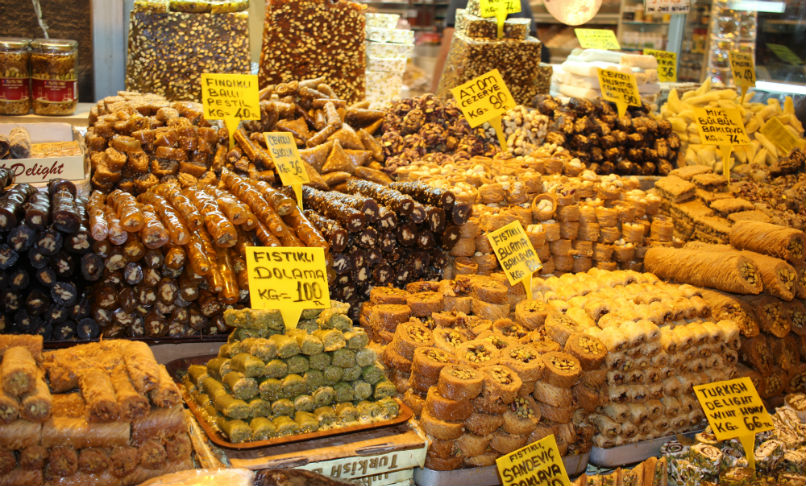 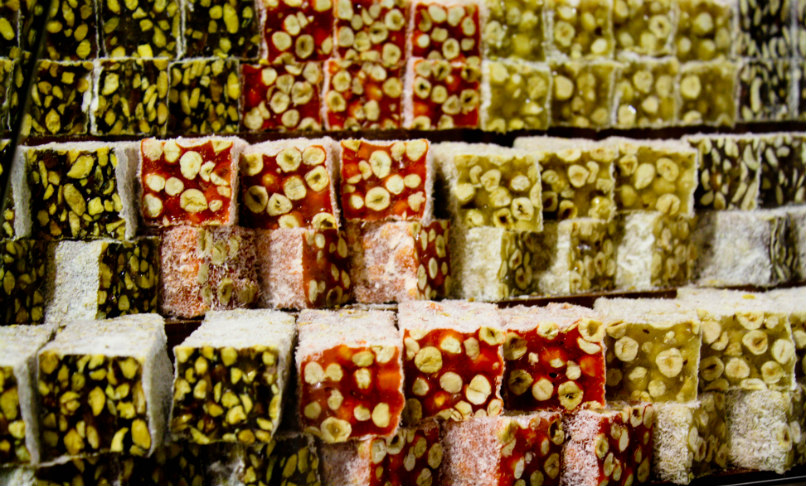 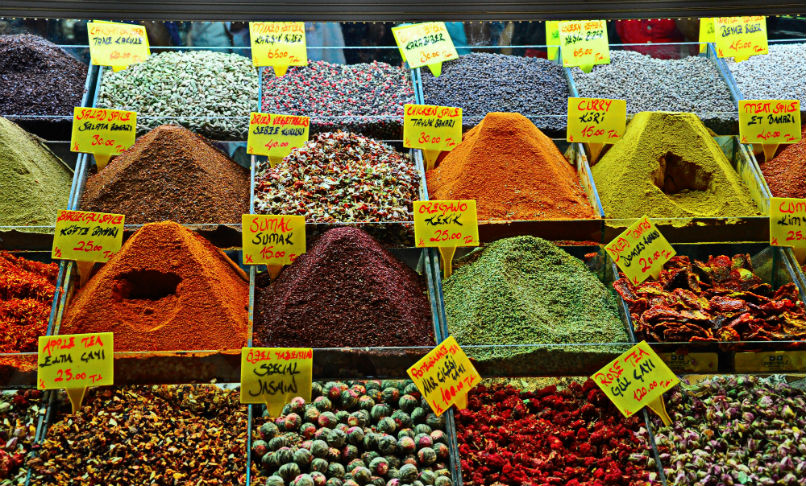 In the travel book Constantinople, written in 1874 by the Italian novelist Edmondo de Amicis, the author describes the Egyptian Bazaar thus: “Entering this, we are immediately assailed by an odour so powerful as to fairly knock one down: this is the Egyptian Bazaar, where are deposited all the wares of India, Syria, Egypt, and Arabia, which later on, converted into essences, pastilles, powders and ointments, serve to colour little hands and faces, perfume apartments and baths and breaths and beards, reinvigorate worn-out pashas, and dull the senses of unhappy married people, stupefy smokers, and spread dreams, oblivion, and insensibility throughout the whole of the vast city. After going but a short distance in this bazaar your head begins to feel dull and heavy, and you get out of it as fast as you can; but the effect of that hot, close atmosphere and those penetrating odors clings long to your clothing, and remains for all time in your memory as one of the most vivid and characteristic impressions of the East.”