Hagia Sophia (Ayasofya Müzesi), one of Istanbul’s most breathtaking landmarks, was a Greek Orthodox Christian church, later an imperial mosque, and is now a museum.

From the date of its construction in 537AD until 1453, when Istanbul was conquered by the Muslim Ottomans, it served as an Eastern Orthodox church during the Byzantine Empire, except between 1204and 1261, when it was converted by the Fourth Crusaders to a Roman Catholic cathedral under the Latin Empire.

The current structure was constructed by Isidoros (Milet) and Anthemios (Tralles), who were renowned architects of their time, by Emperor Justinianos’s (527-565) orders. Information from historian Prokopios states that the construction that began on February 23, 532, was completed in a short period of five years and the church was opened to worship with a ceremony on December 27, 537. Resources show that on the opening day of the Hagia Sophia, Emperor Justinianos entered the temple and said, “My Lord, thank you for giving me chance to create such a worshipping place,” and followed with the words “Süleyman, I beat you,” referring to Süleyman’s temple in Jerusalem. 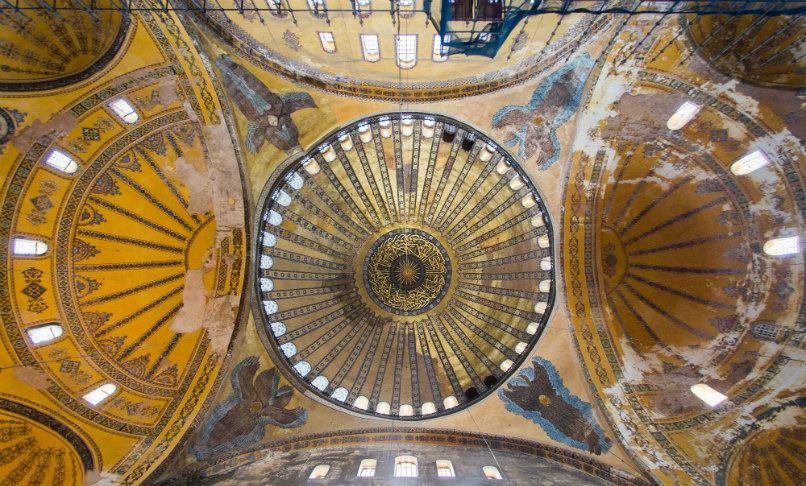 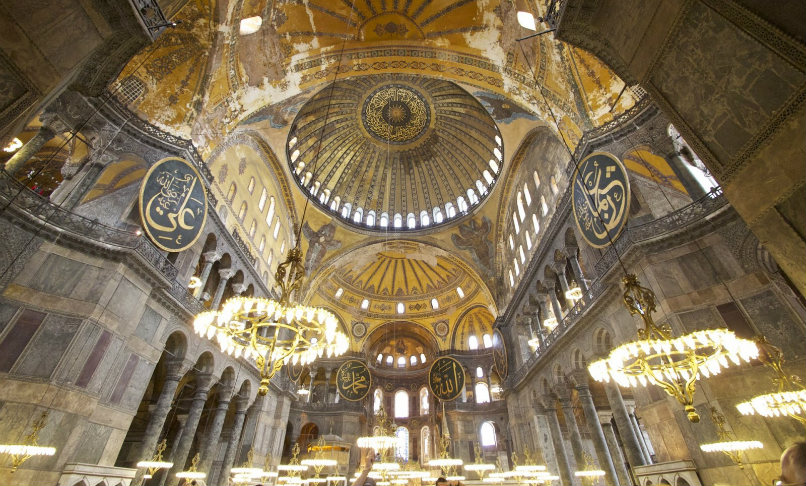 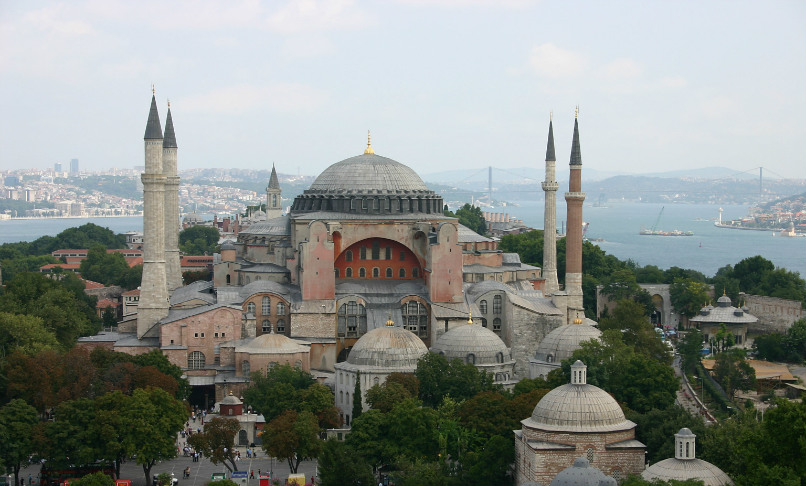 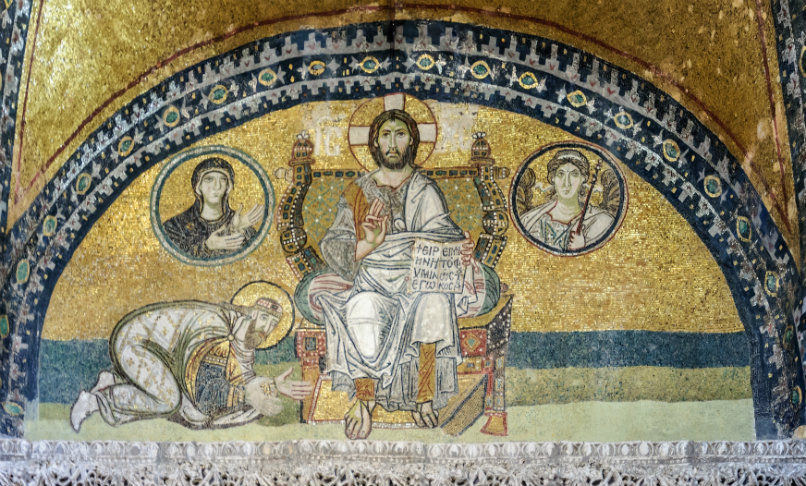 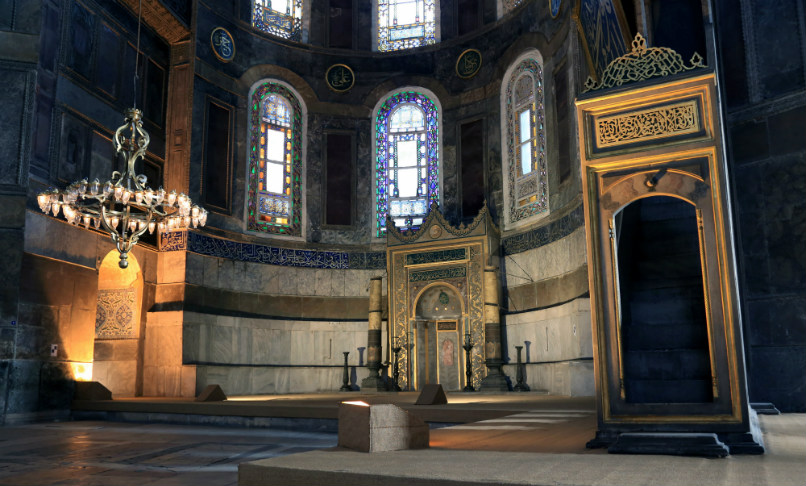 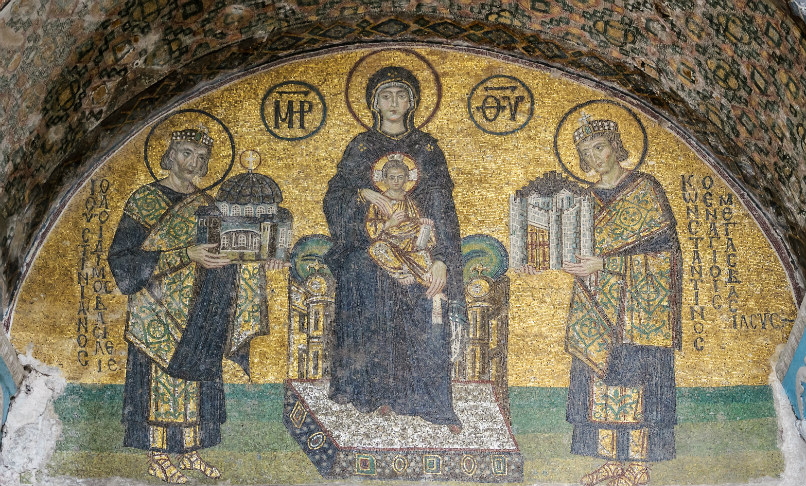 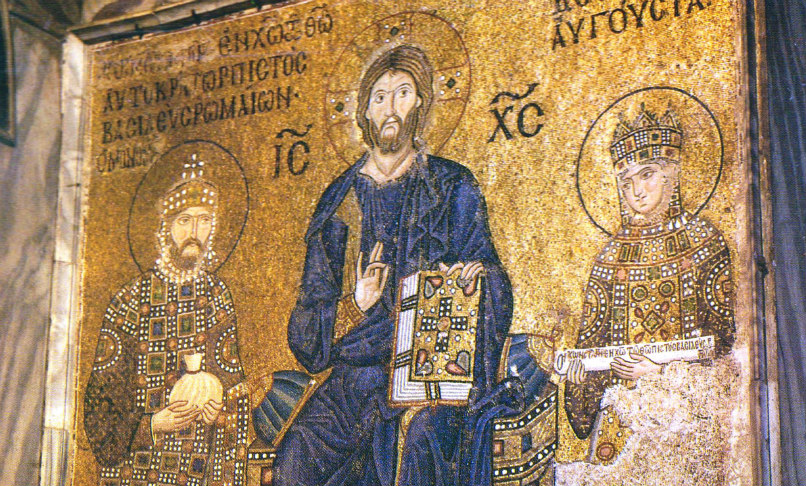 It was converted into a mosque under Ottoman rule from 1453 until 1931, when it was secularised and, in 1935, turned into a museum. It is famous for its massive dome, considered to be the epitome of Byzantine architecture and was the world's largest cathedral for nearly a thousand years until Seville Cathedral was completed in 1520.

As of 2015, the Hagia Sophia was Turkey's most visited tourist attraction, with around four million visitors a year, according to data released by the Culture and Tourism Ministry of Turkey.

The Byzantine architecture of the Hagia Sophia served as the inspiration for many other Ottoman mosques, including the Şehzade Mosque, the Süleymaniye Mosque, the Rüstem Pasha Mosque and the Kılıç Ali Pasha Complex.