The complex contains a hospital, an adjoining medical madrasa (“madrasa” is the Arabic word for all types of educational institution) and a mosque. The complex (“külliye” in Turkish) is considered one of the finest examples of Seljuk architecture and contains the oldest surviving Seljuk madrasa and hospital in Anatolia.

The hospital was built between 1204 and 1206 and is said to have been the first hospital in the world to treat mental disorders. Construction started immediately after Gevher Nesibe's death in 1206 and was finished in 1210. The madrasa is known by various names, including the Gevher Nesibe Madrasa, the Çifte Madrasa (Twin Madrasa) and the Gıyasiye Madrasa, named after Ghiyath al-Din Kaykhusraw I who commissioned it. The tomb within the madrasa is said to belong to Gevher Nesibe. 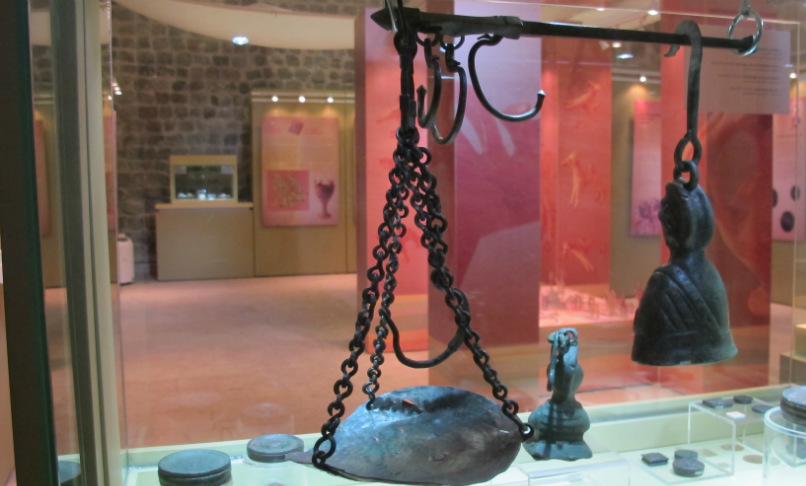 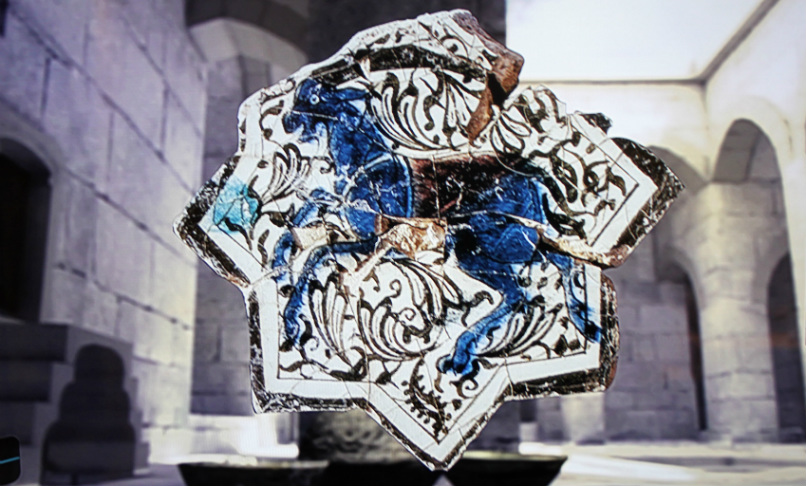 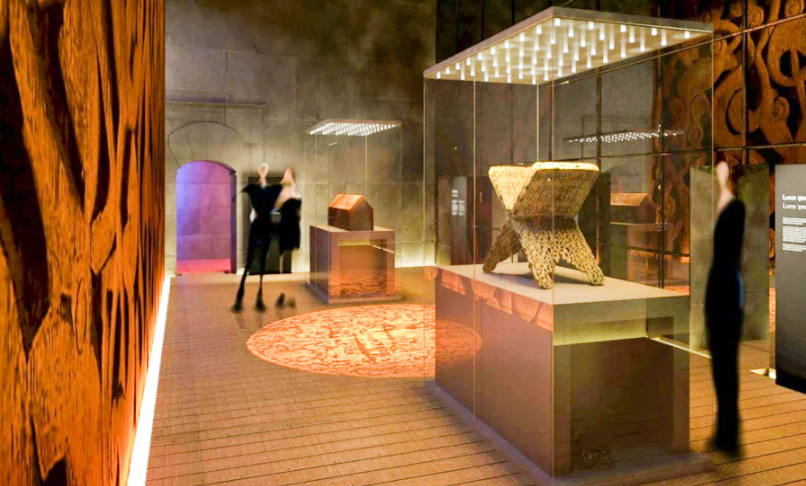 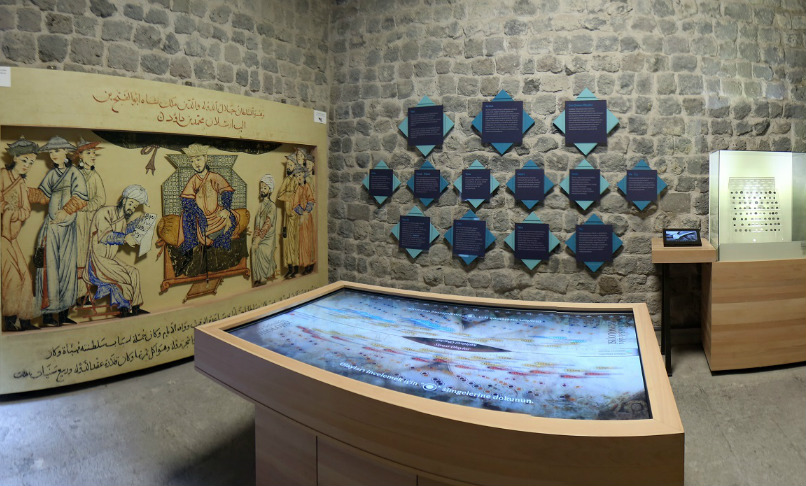 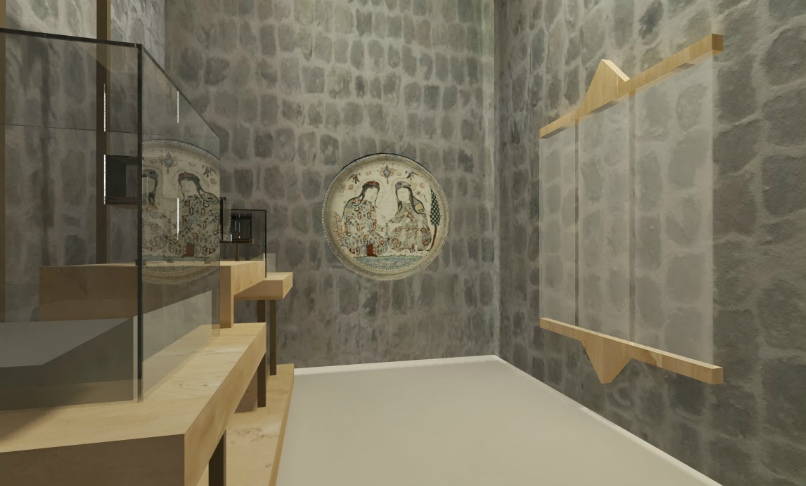 The institution was reportedly the first hospital in the world used to treat the sick as well as places where students were trained to become physicians via apprenticeship programmes.

The university hospital at Kayseri Erciyes University is also named in memory of Gevher Nesibe.