Burana Tower is an 11th century minaret, located 75 kilometers from Kyrgyzstan’s capital Bishkek. Originally 45 meters high, it is all that remains of the ancient city of Balasagun, one of the capitals of the Karakhanid State between the 9th and 12th centuries and an important trading stop on the ancient Silk Road.

A number of earthquakes caused serious damage to the tower. The last big earthquake in the 15th century destroyed the top half, reducing its height to 24.6 meters. In 1973 a renovation project was carried out to restore the foundations and repair the front.

Balasagun was the birthplace of the poet, statesman and philosopher Jusup Balasaguni (born in either 1015 or 1016), who wrote the Kutadgu Bilig (Wisdom That Brings Happiness). The book, which Balasaguni wrote in his native Turkic language using Arab script, is one of Central Asia’s most important literary works.

Near the tower there is a collection of petroglyphs, (ancient tombs and stone carvings) and a small museum containing exhibits from Kyrgyz culture past and present. 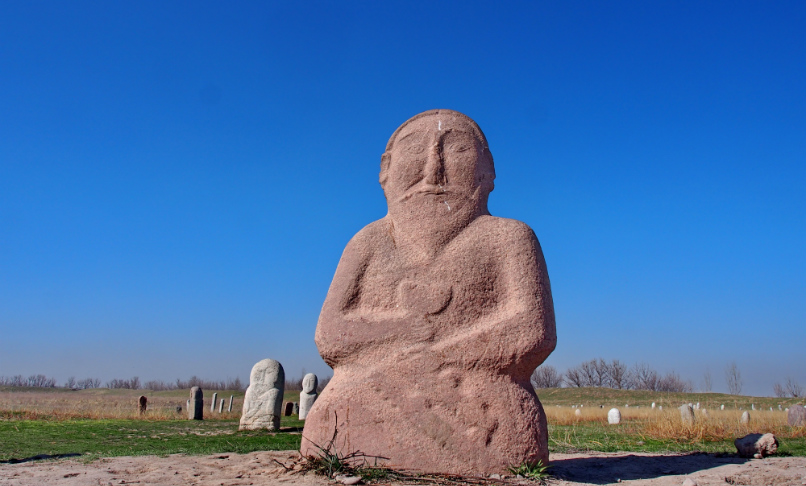 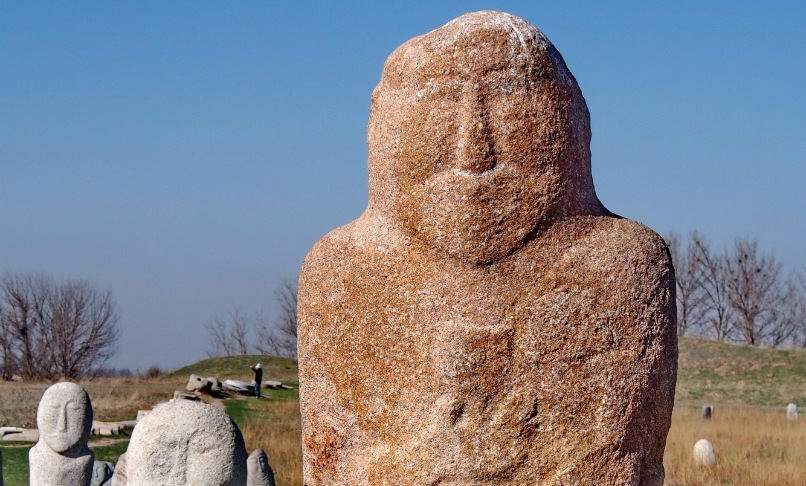 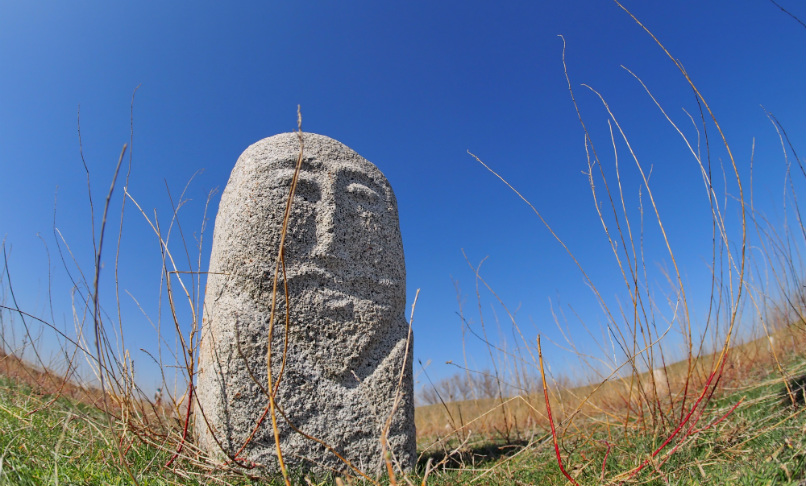 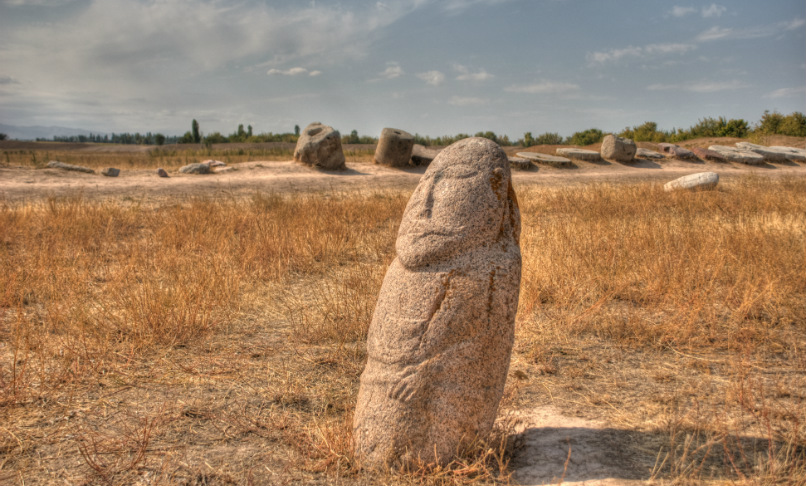 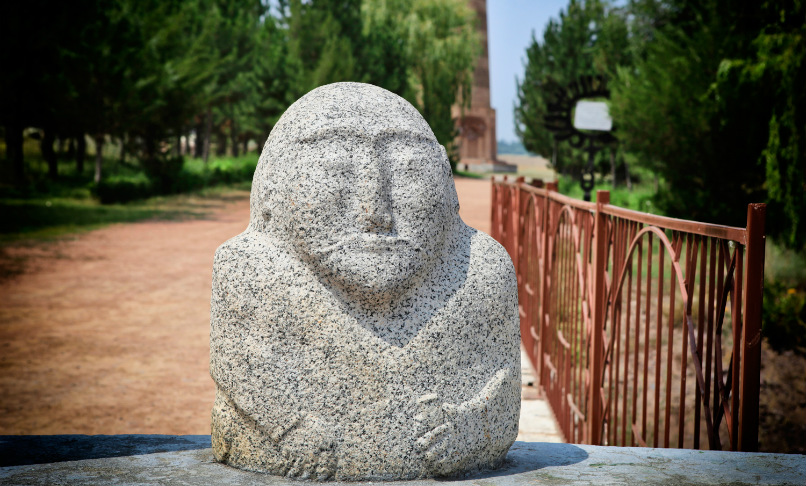 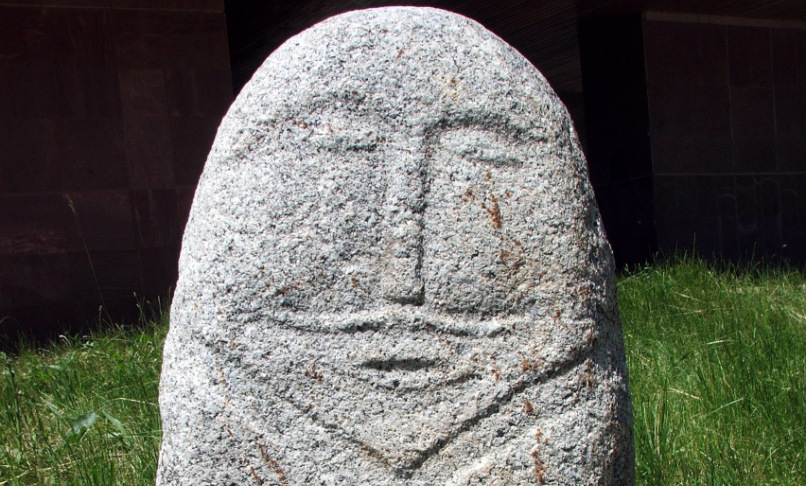 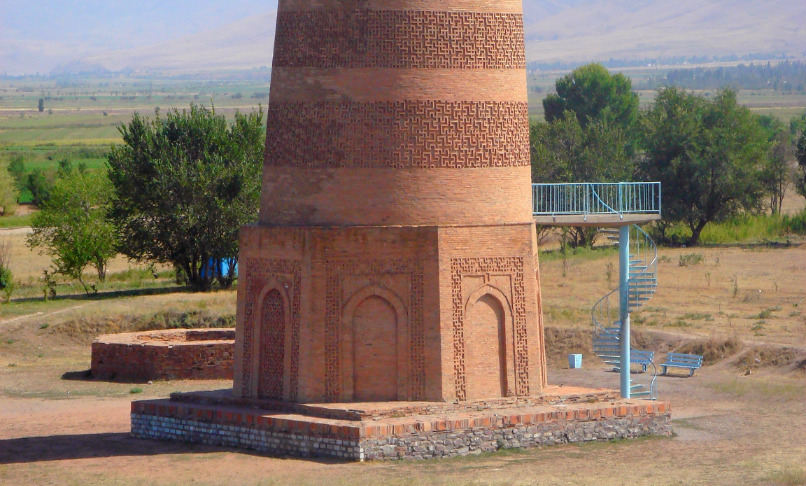 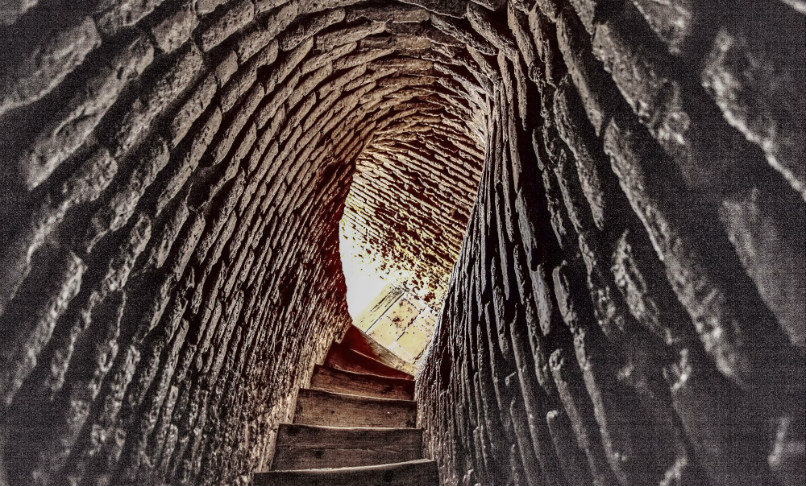 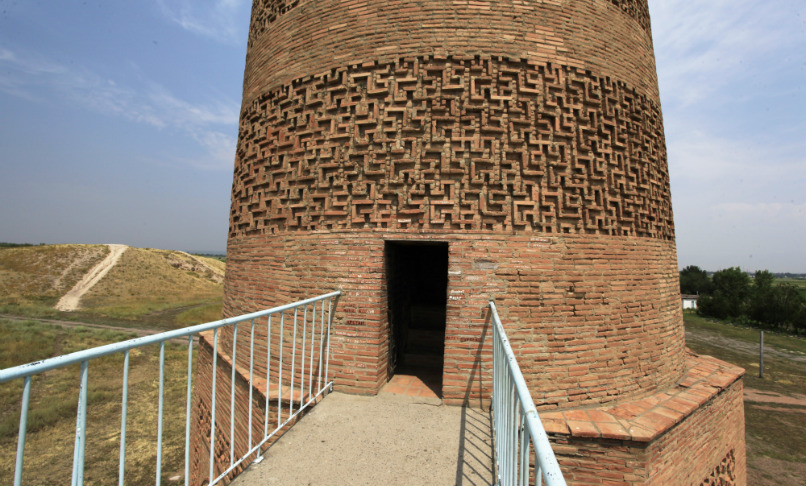 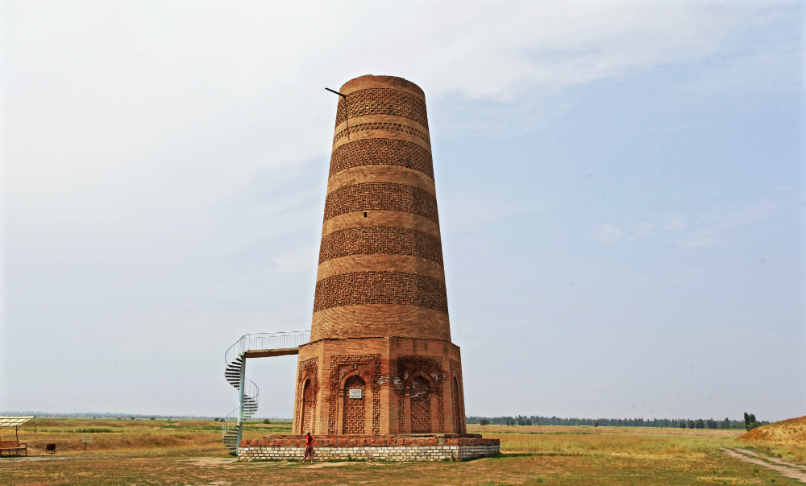