The medieval Tortkul Caravanserai was in use between the 11th-13th centuries and was destroyed during the internal conflict in the post-Mongol period.

The caravanserai, meaning “palace” or “tavern” in Persian, stood along the ancient Silk Road, a length of some 12,000 kilometers. The merchants and travelers stopped at caravanserai where they traded goods and caught up on the latest news.

The caravanserais including that of Tortkul often contained mosques, meeting halls, a hammam or bathhouse, stables for horses and sometimes a hospital and madrasa, or religious school. They offered several functions such as roadside hotels, shopping factories, warehouses and fortified fortress camps repelling the bandit attacks.

Merchants, pilgrims, diplomats and simple travelers found accommodation in such medieval buildings, without which neither international nor domestic trade could flourish.

The caravanserais were often built on the money of nobles, merchants and merely rich people for the purpose of profit. The construction of such structures was prestigious concurrently giving evidence of the government's concern for trade and its security. 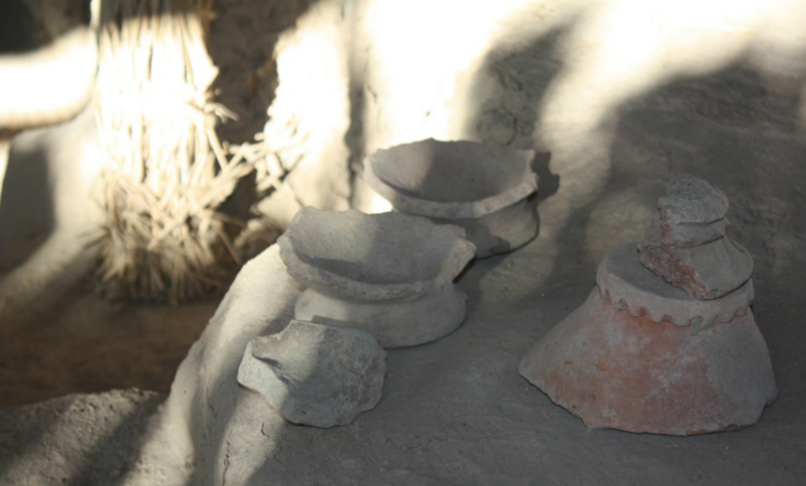 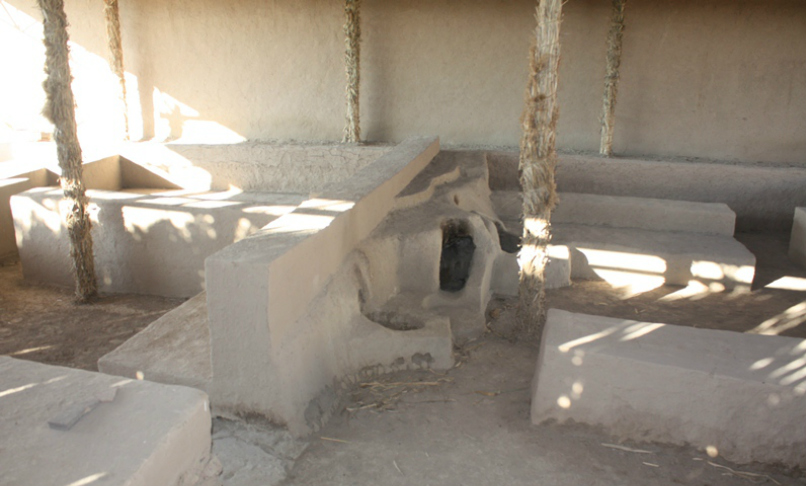 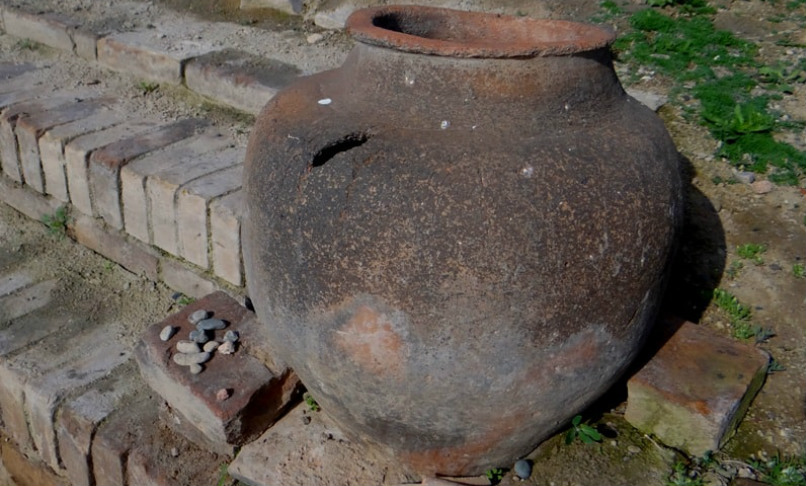 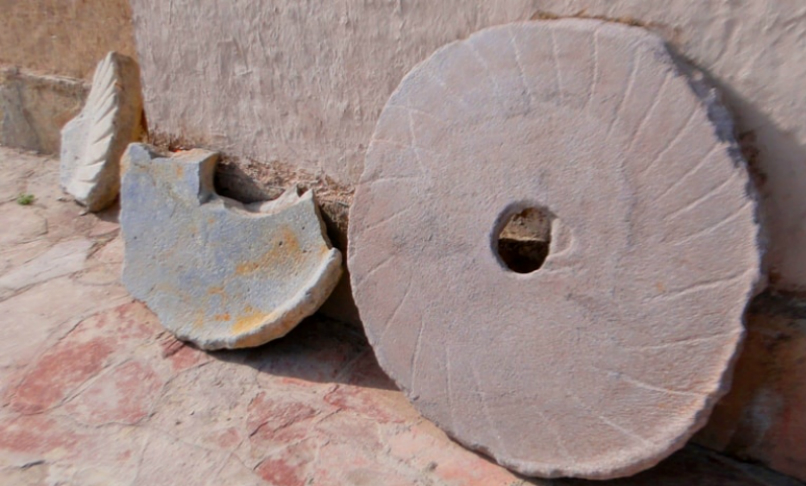 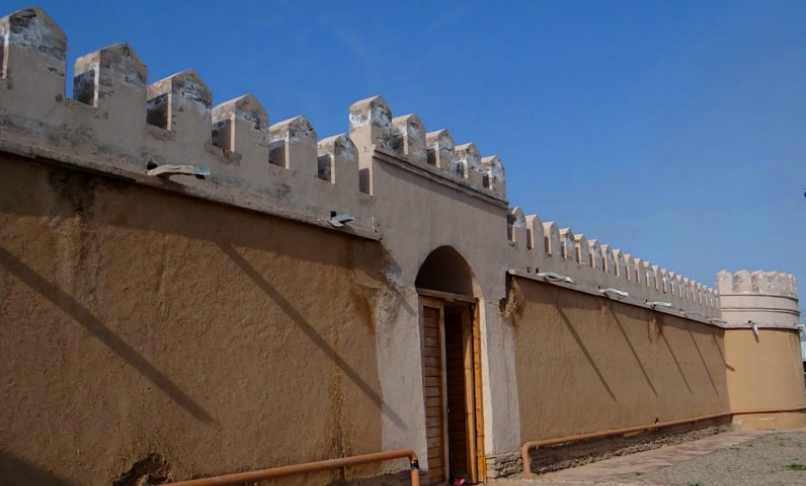 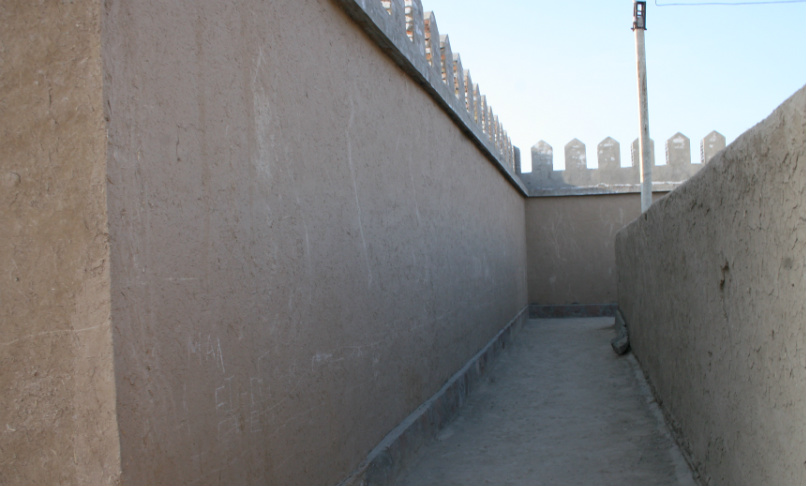 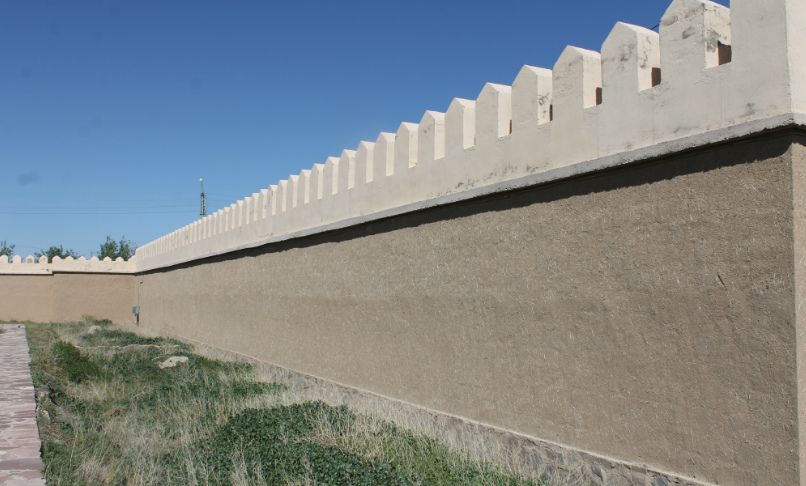 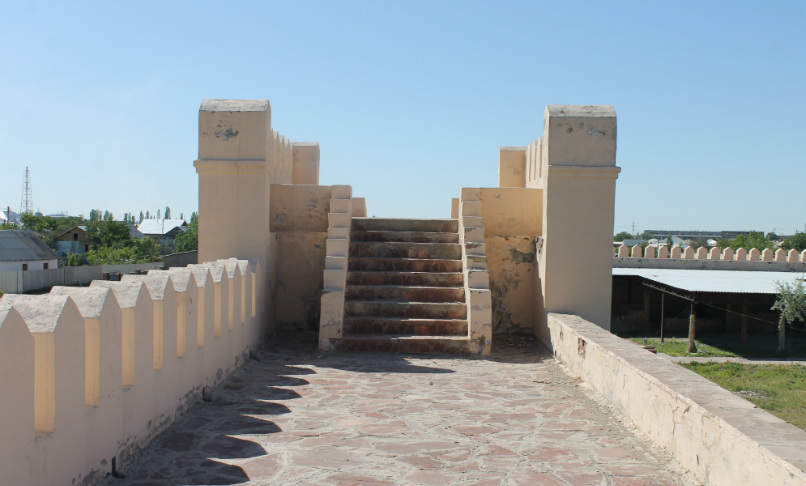 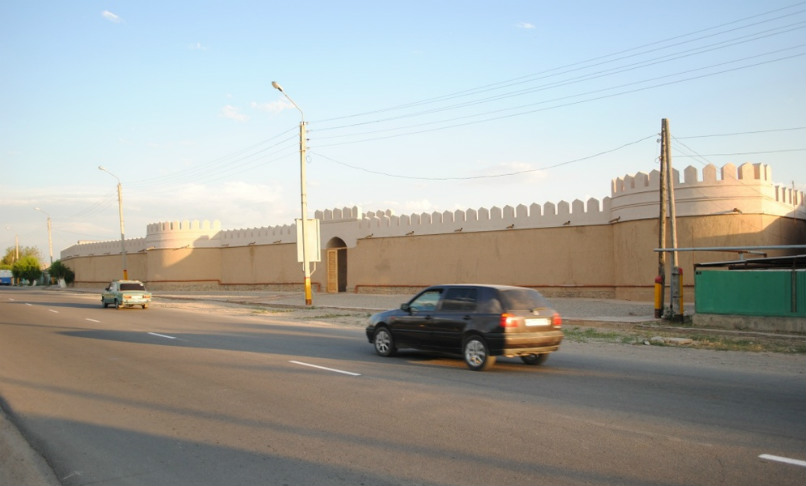 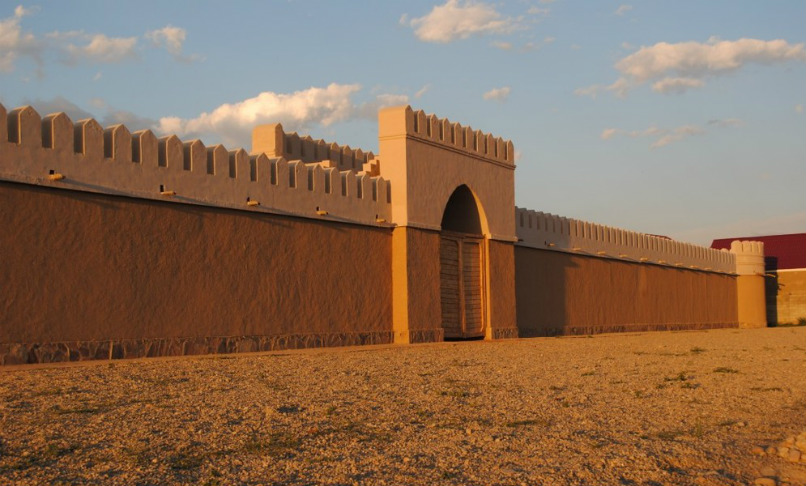 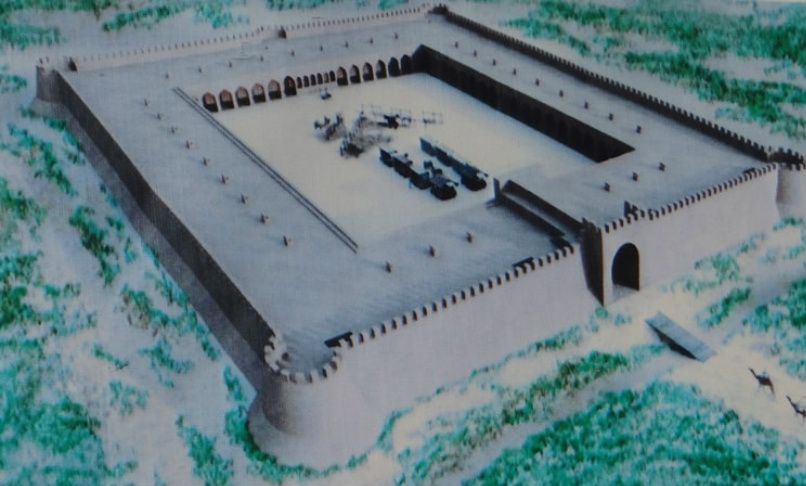 The excavation studies on the archaeological site of Tortkul Caravanserai were carried out from the 80s onwards. According to archaeologists, the caravanserai discovered had only the base of walls made of large stones and burnt bricks.

In 2008-2009 research of the monument continued and measures were taken for its improvement, as well as conservation and restoration activities.

The design of Tortkul is almost square, with small bulges on the walls with towers on the sides and in the middle of the facade. The layout was designed for the reception of a large number of people and animals. The caravanserai had separate rooms and a group of places of resting in one corridor. The object also had warehouses and workshops, religious and governmental premises. The standard room in the caravanserai had a tandyr, a hearth type of a fireplace, arranged on the wall cupboard, and utensils of one kind apparently ordered from one master.

In the present days, the medieval caravanserai is the object of tourist visits in the territory of Taraz.