Qobustan in modern-day Azerbaijan has been settled since 8,000BC and is famous for its ancient rock petroglyphs (rock carvings) and mud volcanoes rising out of the semi desert of Azerbaijan. Nearly 300 of the world's 700 mud volcanoes are located in this part of eastern Azerbaijan, near the Caspian Sea.

The 6,000 or so rock carvings are spread over an area around 100 square kilometers of the Gobustan Reservation and depict people, hunting scenes, ships, constellations and animals. The oldest petroglyphs date from the 12th century BC. The site also features the remains of inhabited caves, settlements and burial grounds.

Nearby inscriptions left around 75AD by a Roman legionnaire during the reign of Emperor Domitian are the eastern-most Roman inscriptions ever found. 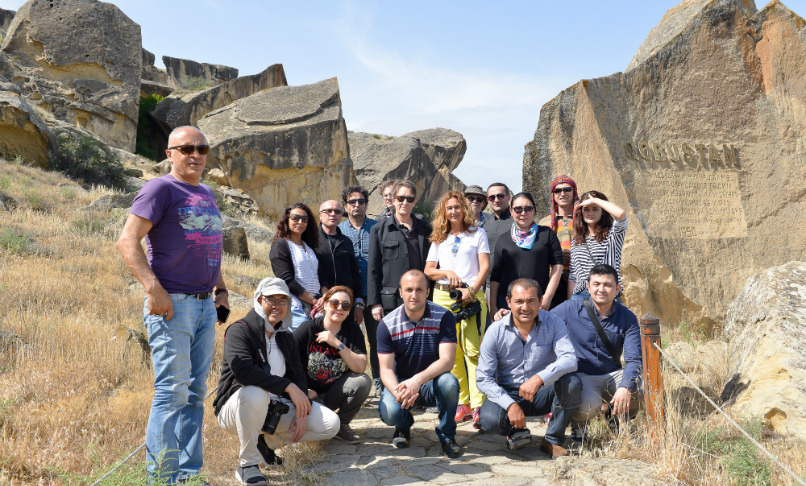 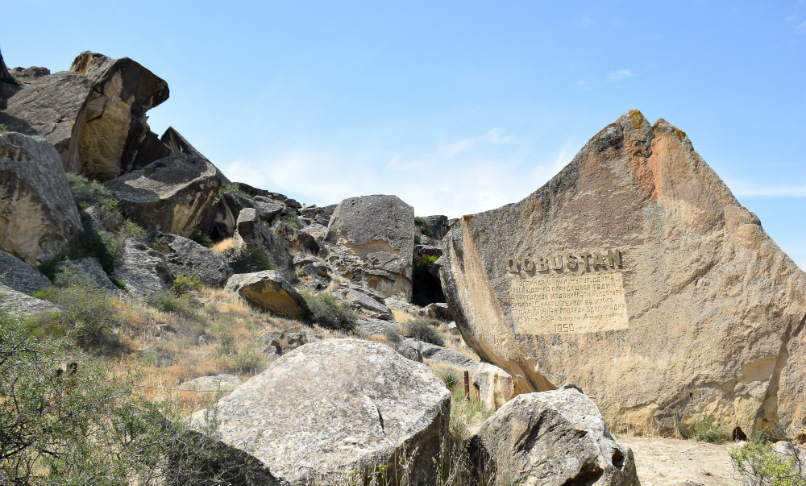 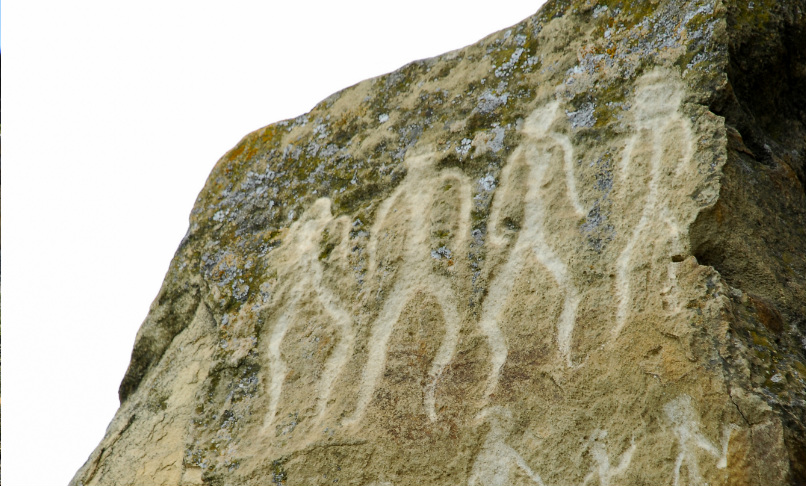 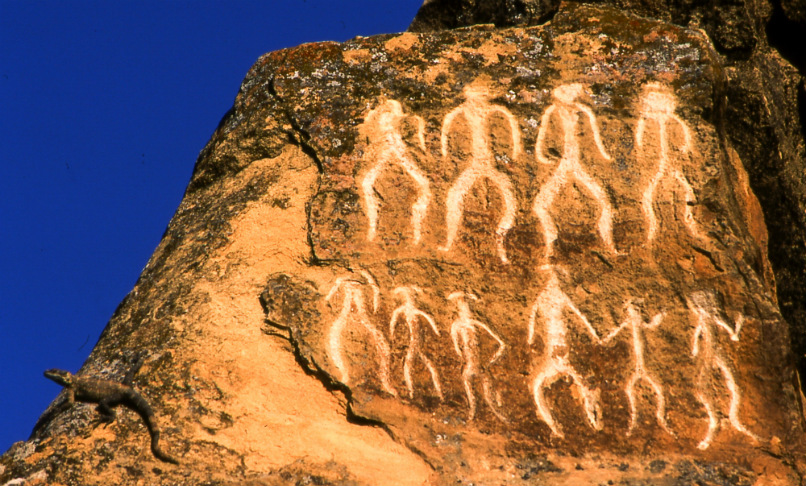 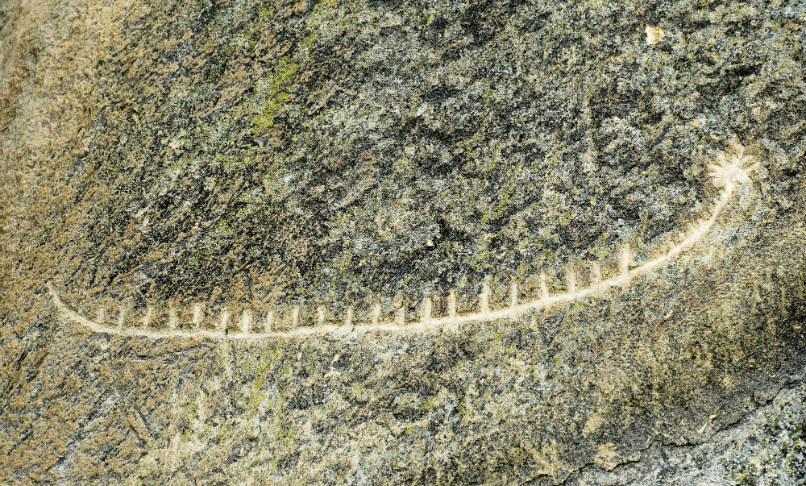 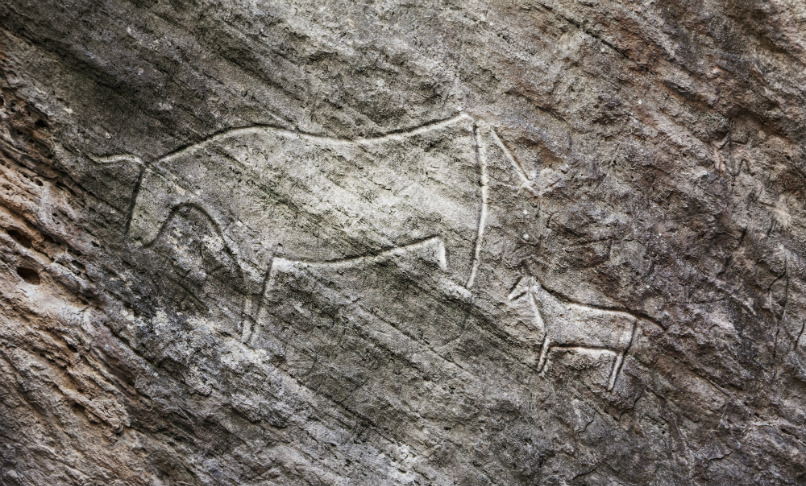 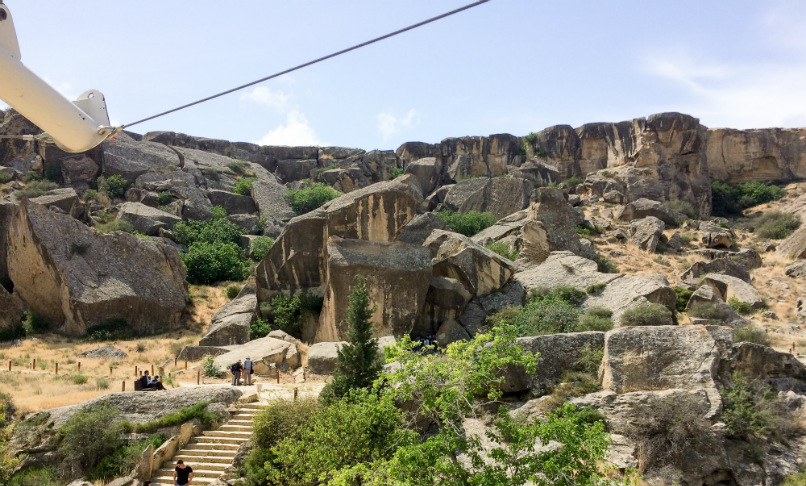