The Mausoleum of Nizami, just outside Ganja, Azerbaijan, was built in honour of the 12th century poet Nizami Ganjavi. It was originally built in 1947 in place of an old collapsed mausoleum and rebuilt in its present form in 1991.

The mausoleum has been a place of pilgrimage for Muslims for centuries. According to the Russian historian Vasily Bartold, it was first mentioned in 1606 by the Safavid court chronicler Iskander Beg Munshi.

By the turn of the 20th century, the mausoleum was almost in ruins. In 1925 Nizami’s grave was excavated and his remains exhumed for reburial in the centre of Ganja. However, the Soviet authorities ordered his reburial in the same location along with the erection of a temporary mausoleum. In 1947, while the new mausoleum was being built, archaeologists discovered the remains an older one deep underground dating to the 13th century. 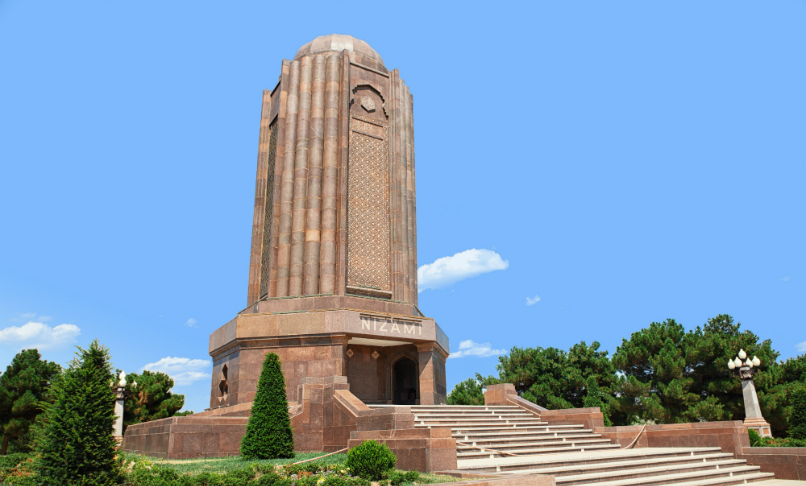 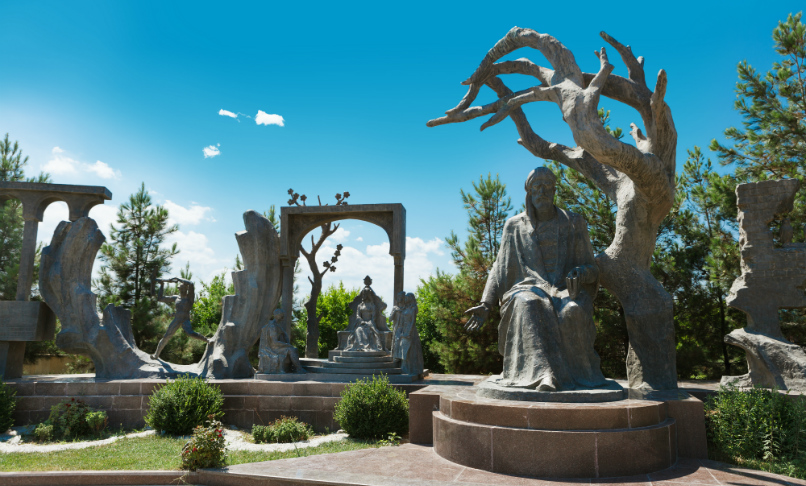 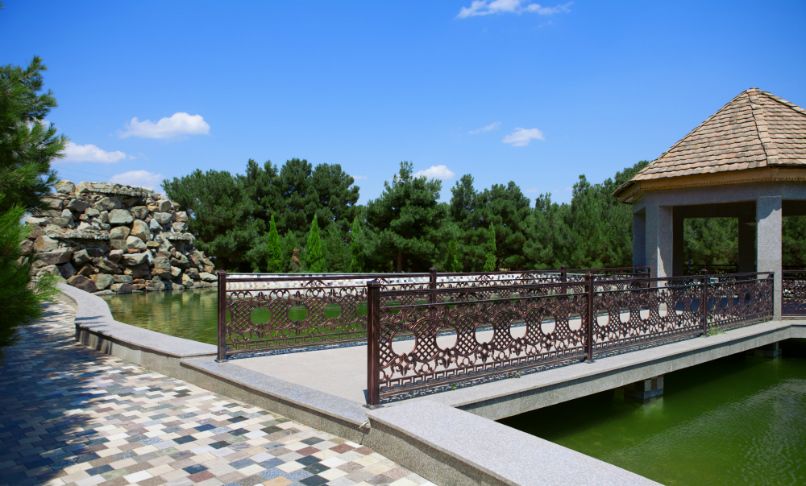 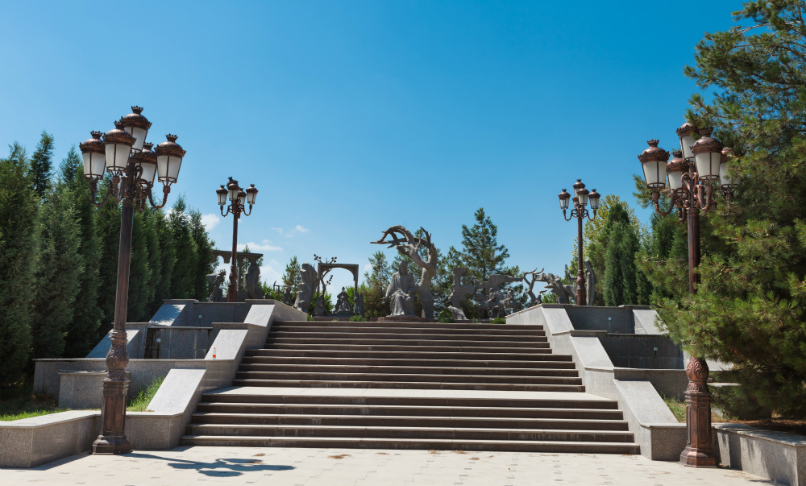 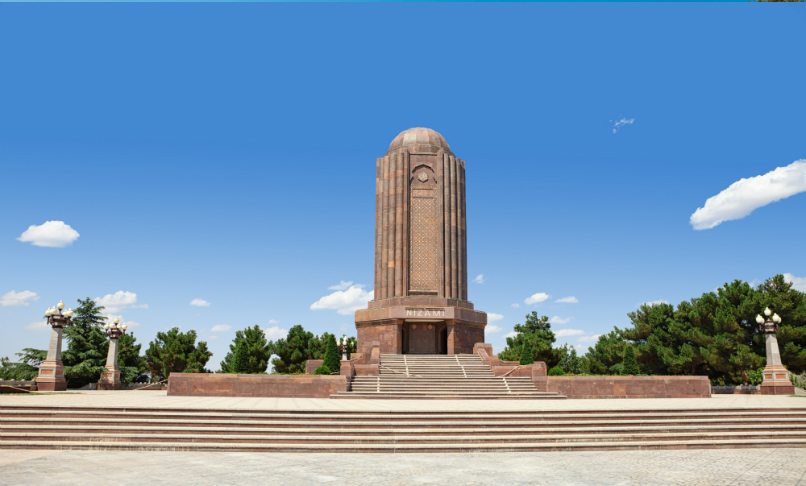