The Old City or Inner City of Baku is the historic, walled part of the capital of Azerbaijan. In December 2000, along with the Palace of the Shirvanshahs and Maiden Tower, it became the first location in Azerbaijan to be classified as a UNESCO World Heritage.

According to some researchers, the 12th century Old City is built over earlier structures dating from the 7th century.

Between 1807 and 1811, the city walls were repaired and fortifications extended. The Old City had two gates: the Salyan Gate and the Shamakhi Gate. It was protected by dozens of cannons mounted on the walls. The port of Baku was reopened for trade, and in 1809, a customs office was established. It was during this period that Baku started to extend beyond the city walls, new neighbourhoods emerged and the terms Inner City and Outer City came into use. 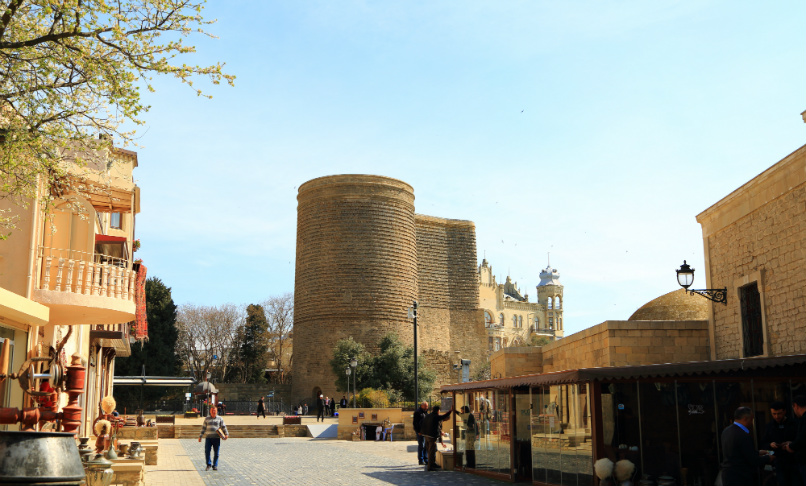 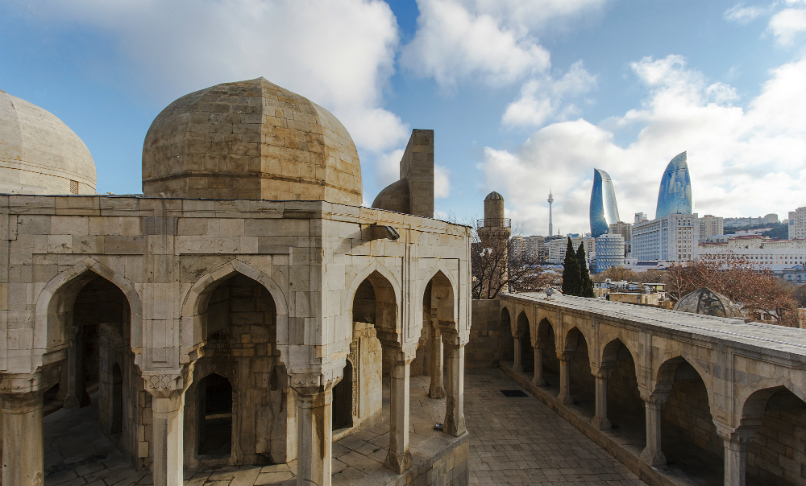 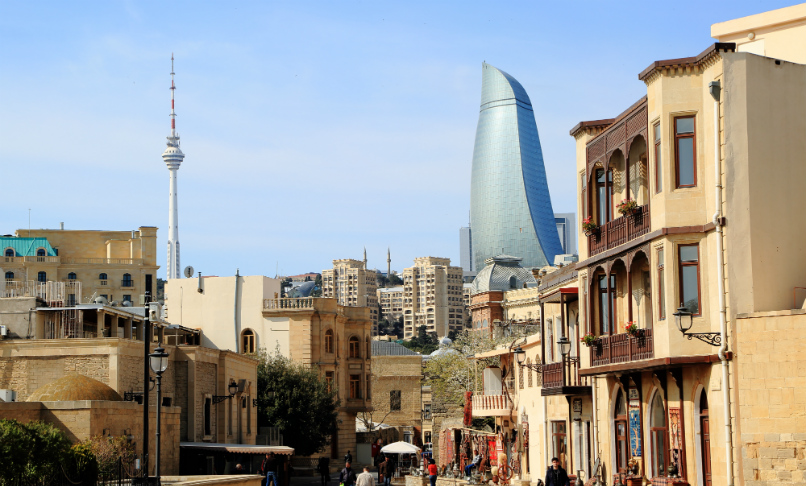 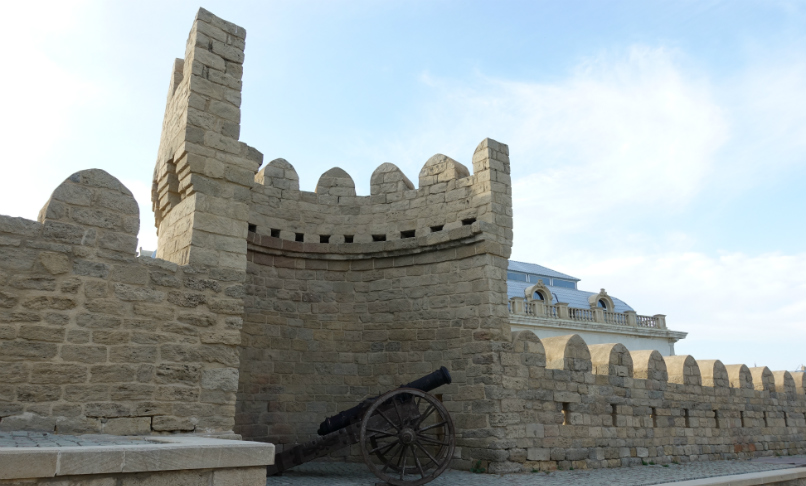 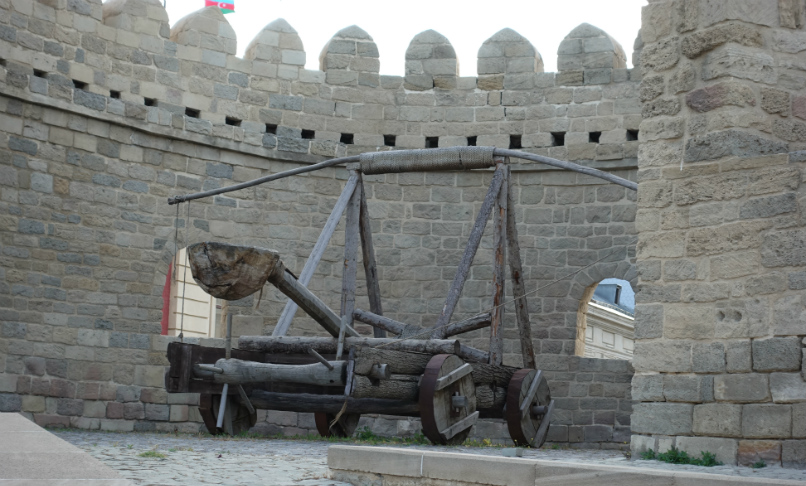 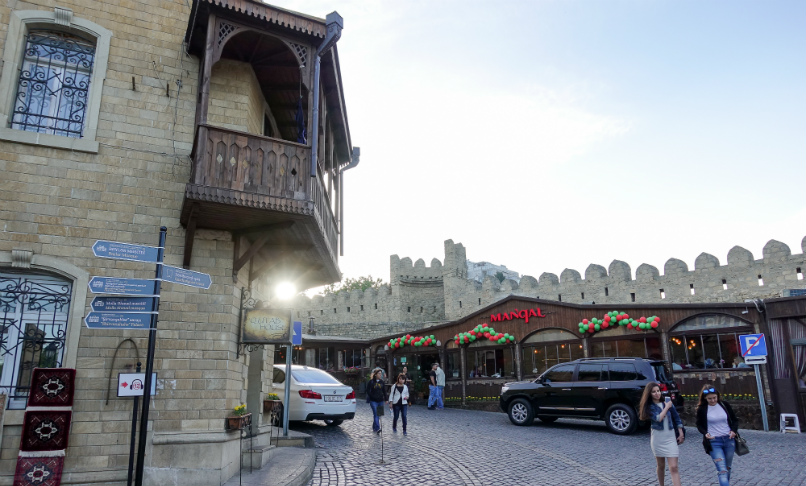 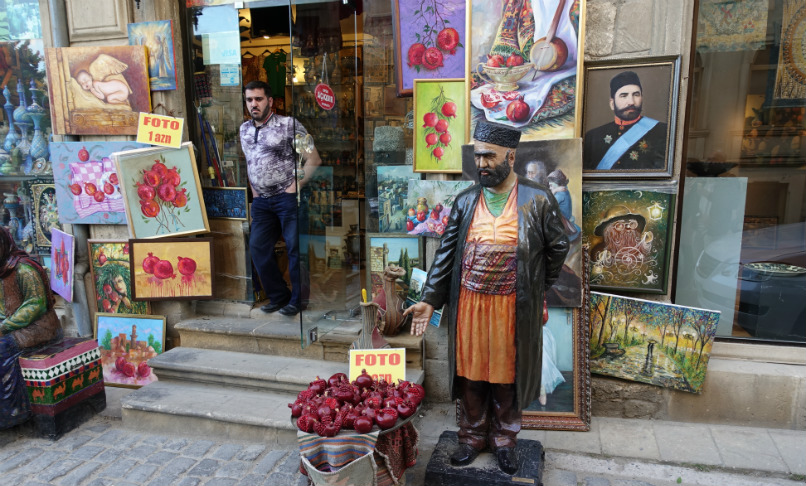 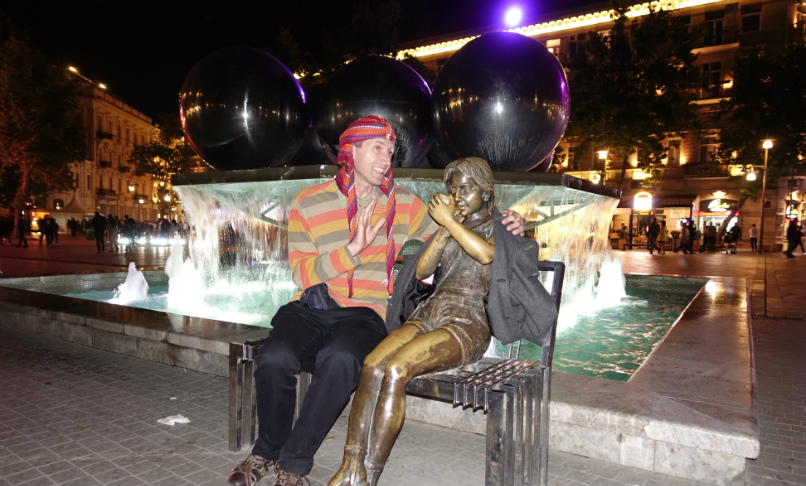 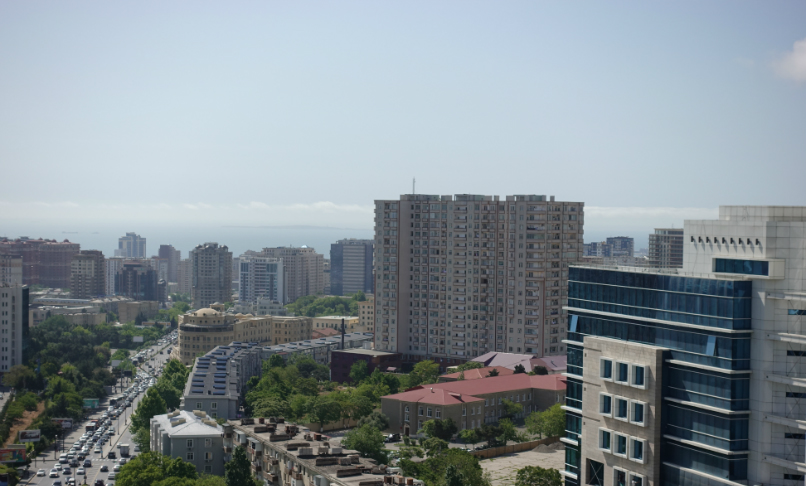 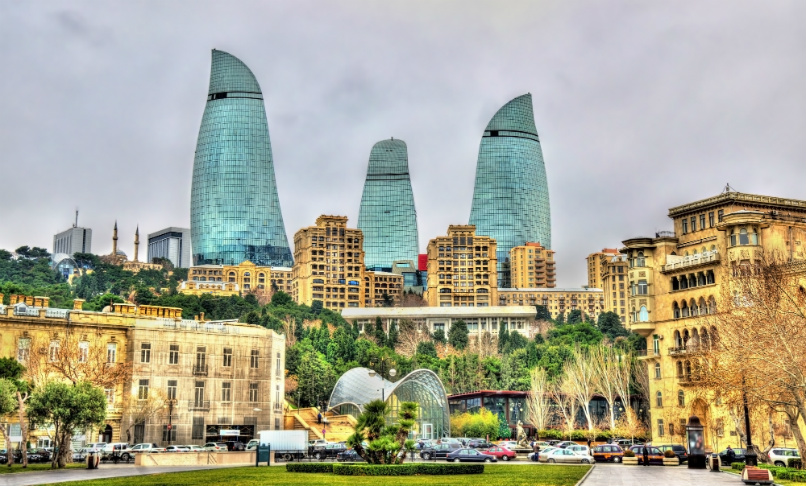 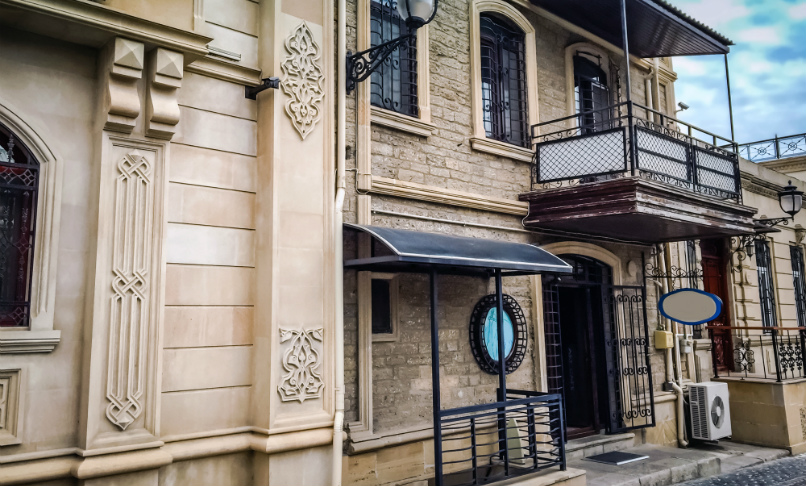 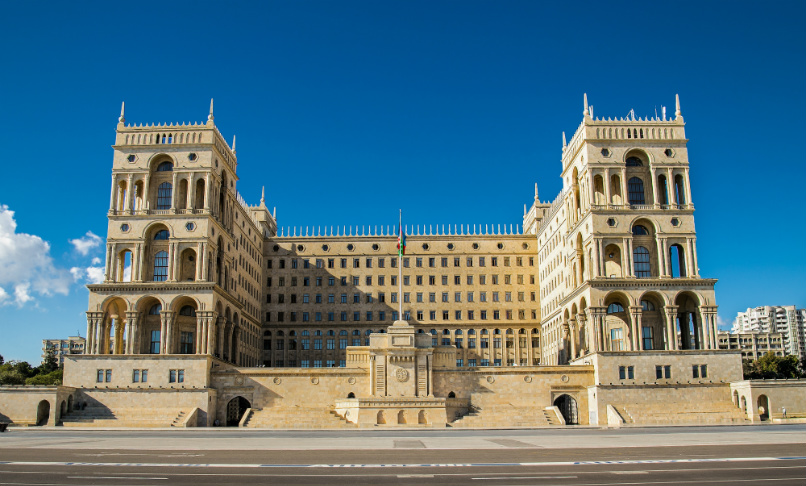 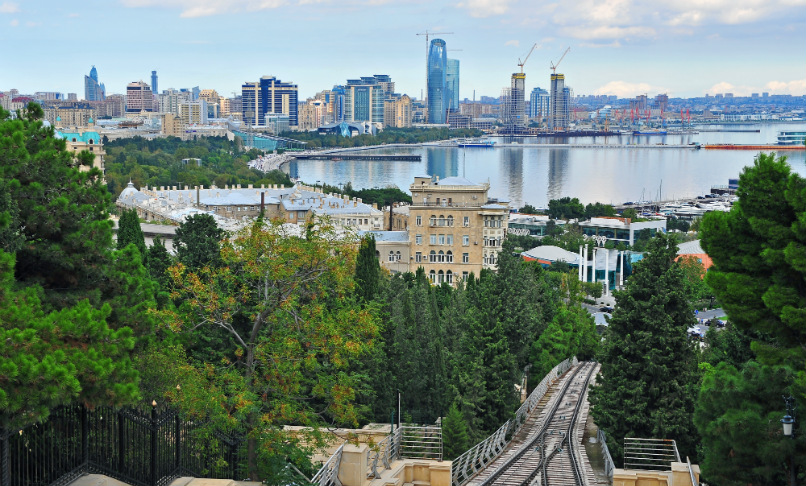 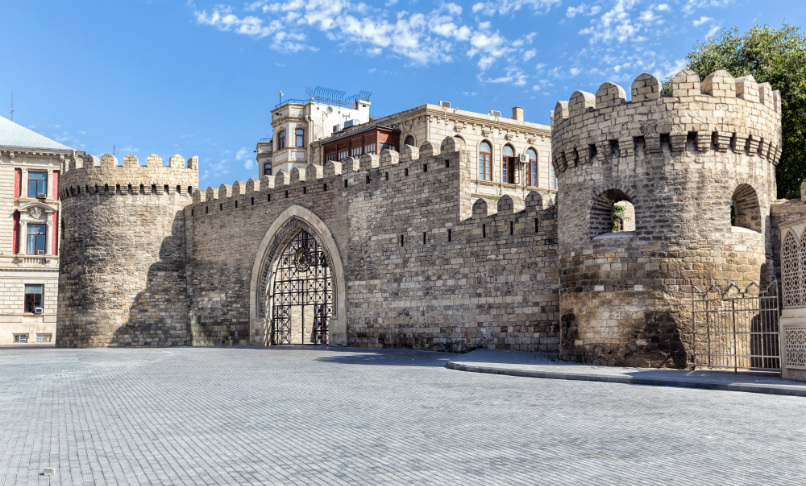 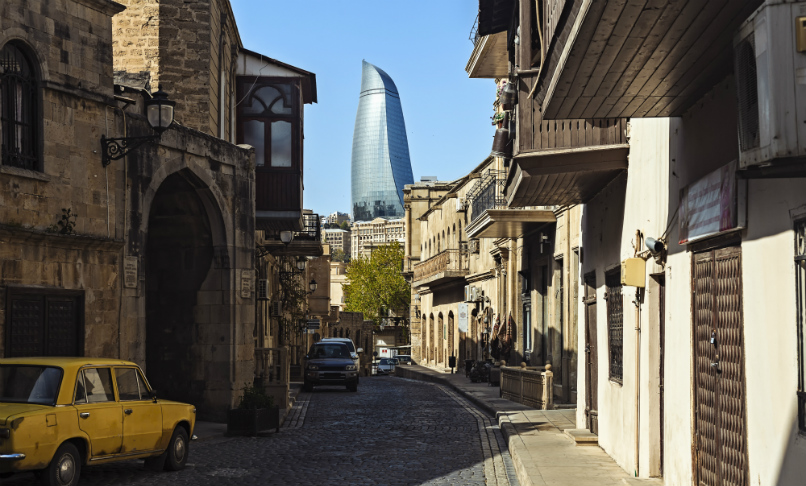 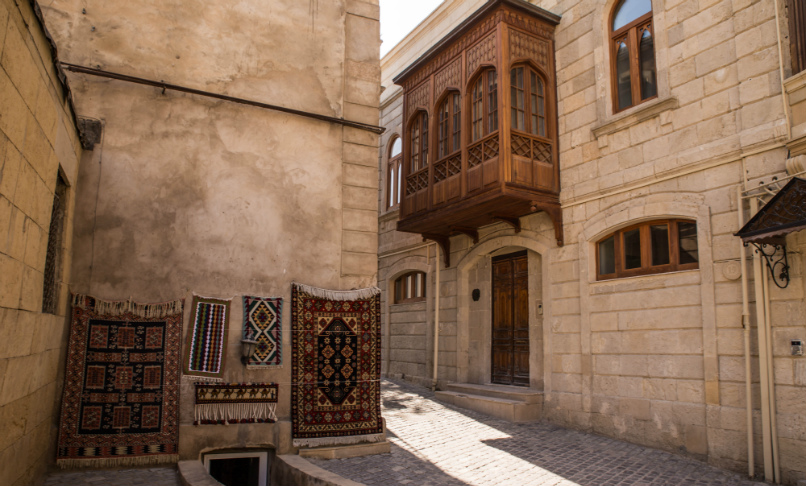 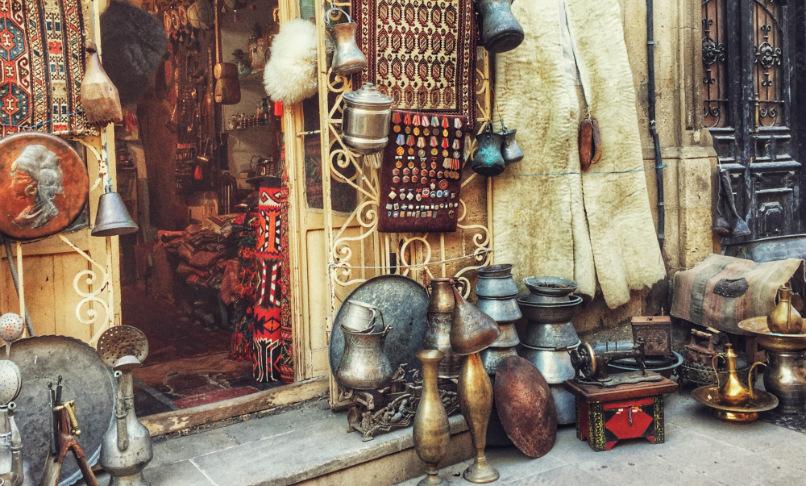 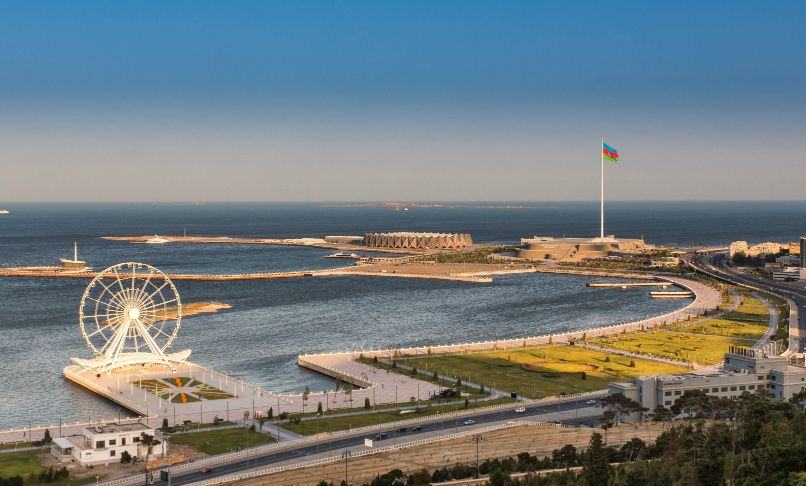 With the arrival of Russians, the traditional architectural look of the Old City changed. Many buildings were constructed during the 19th century and early 20th century in the Baroque and Gothic styles. In 1865, the part of the city walls overlooking the sea was demolished and the stones sold and used in the building of the Outer City. The money obtained from this sale (44 000 rubles) went into the construction of Baku Boulevard, a wide promenade built in 1909 which runs parallel to Baku's seafront.

In 1867, the first fountains of Baku appeared in the Boulevard and two more gates were opened, one of them being famous Taghiyev Gate (1877). The opening of new gates and passageways continued well into the Soviet period.